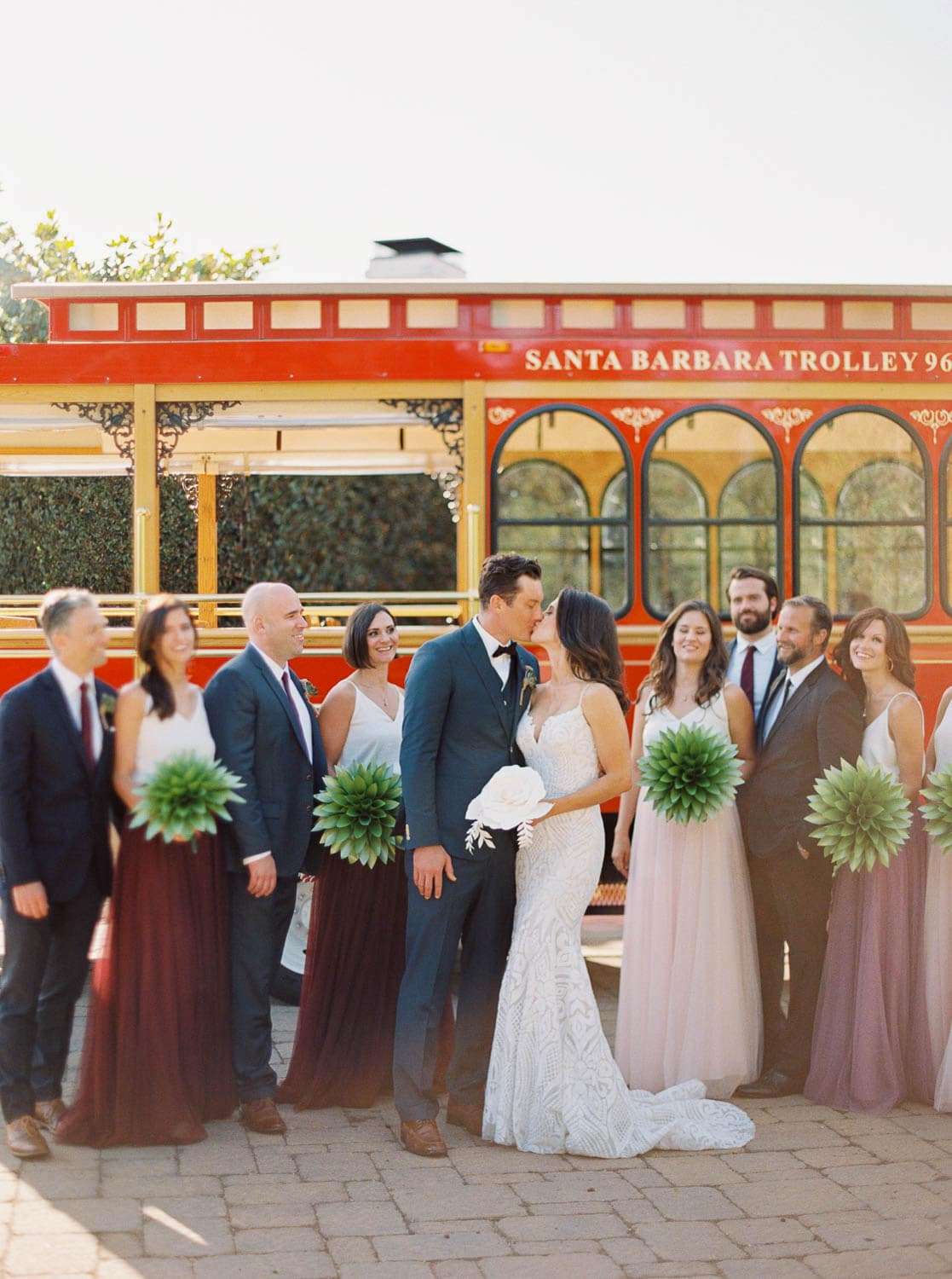 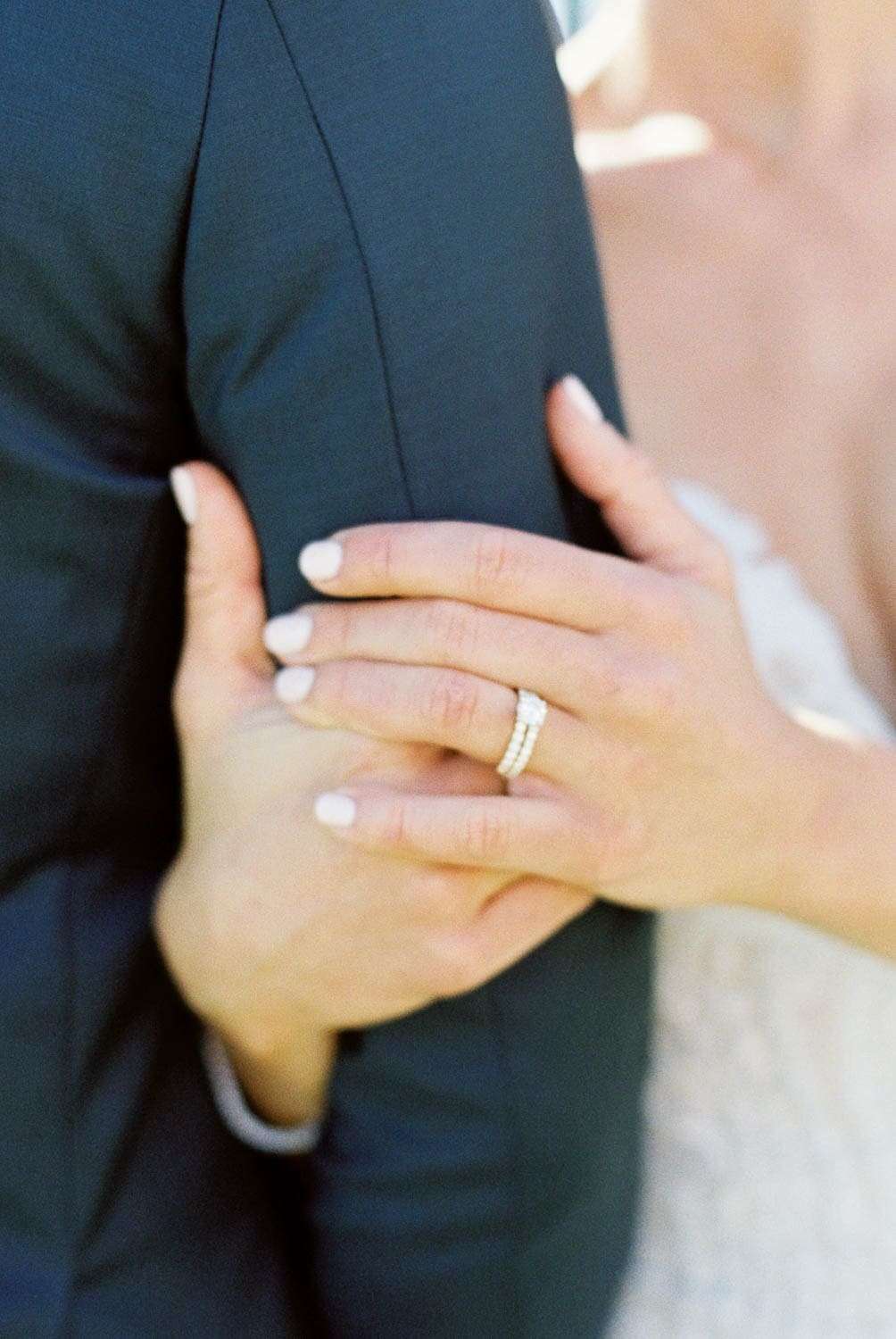 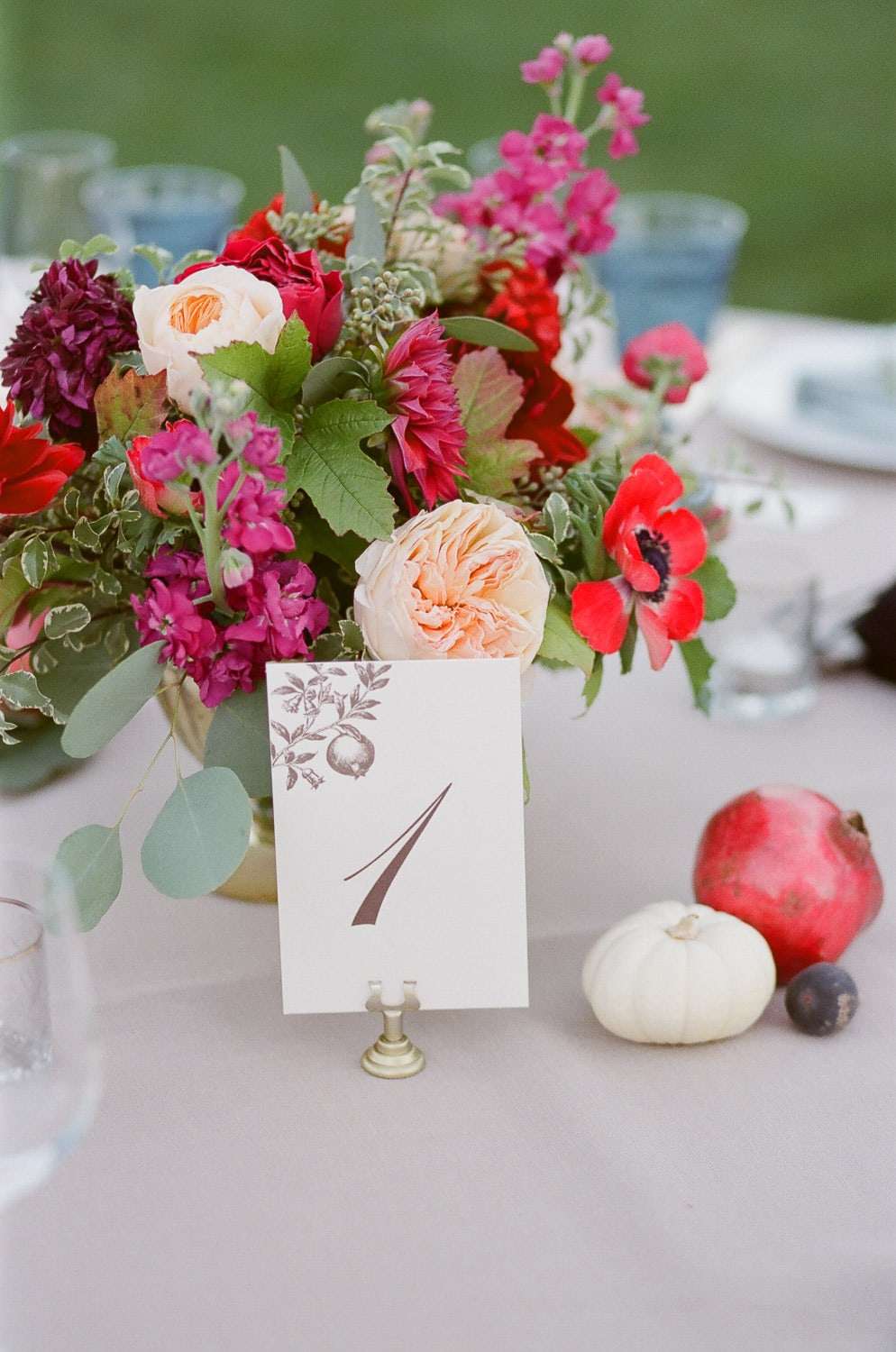 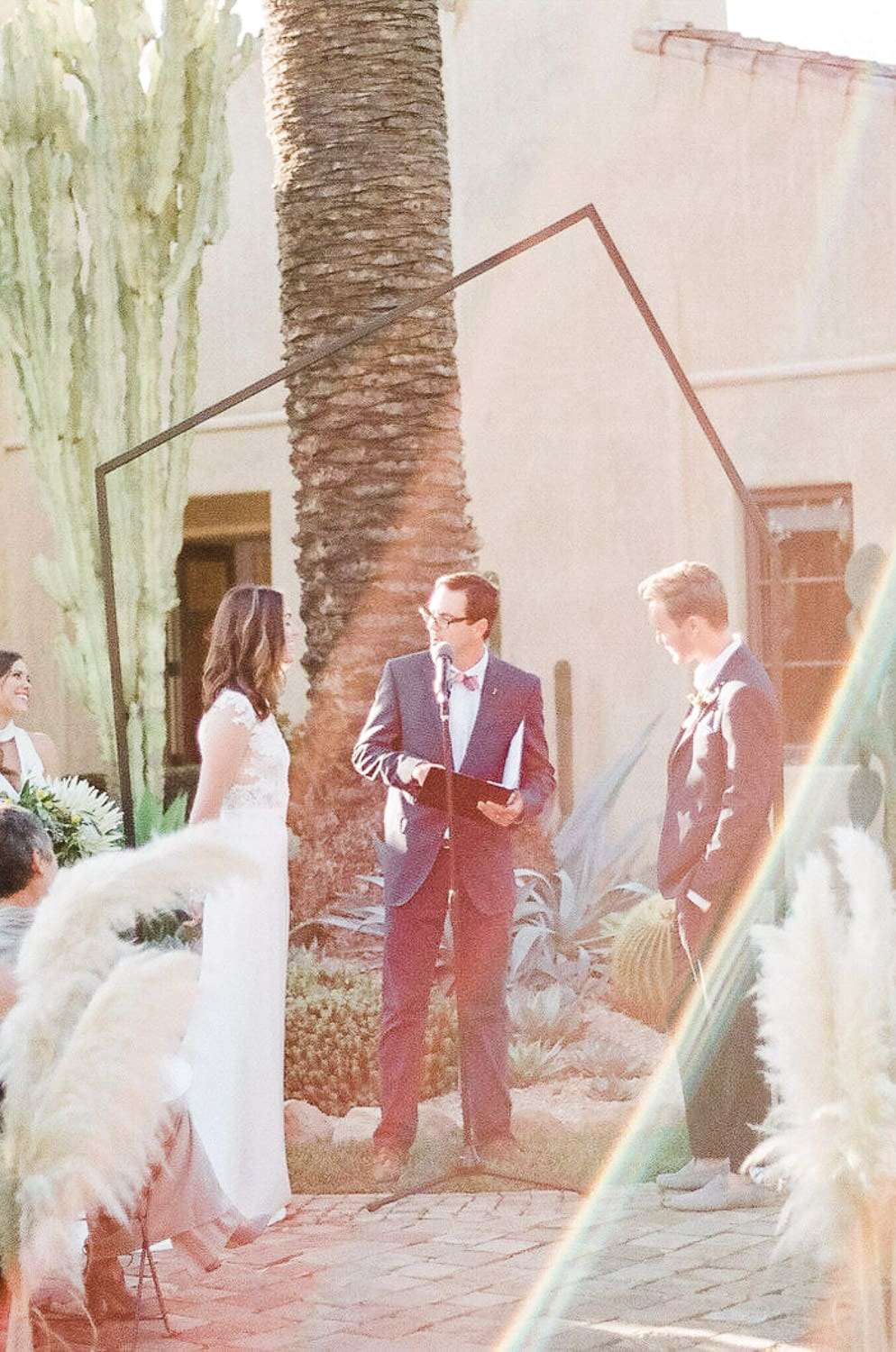 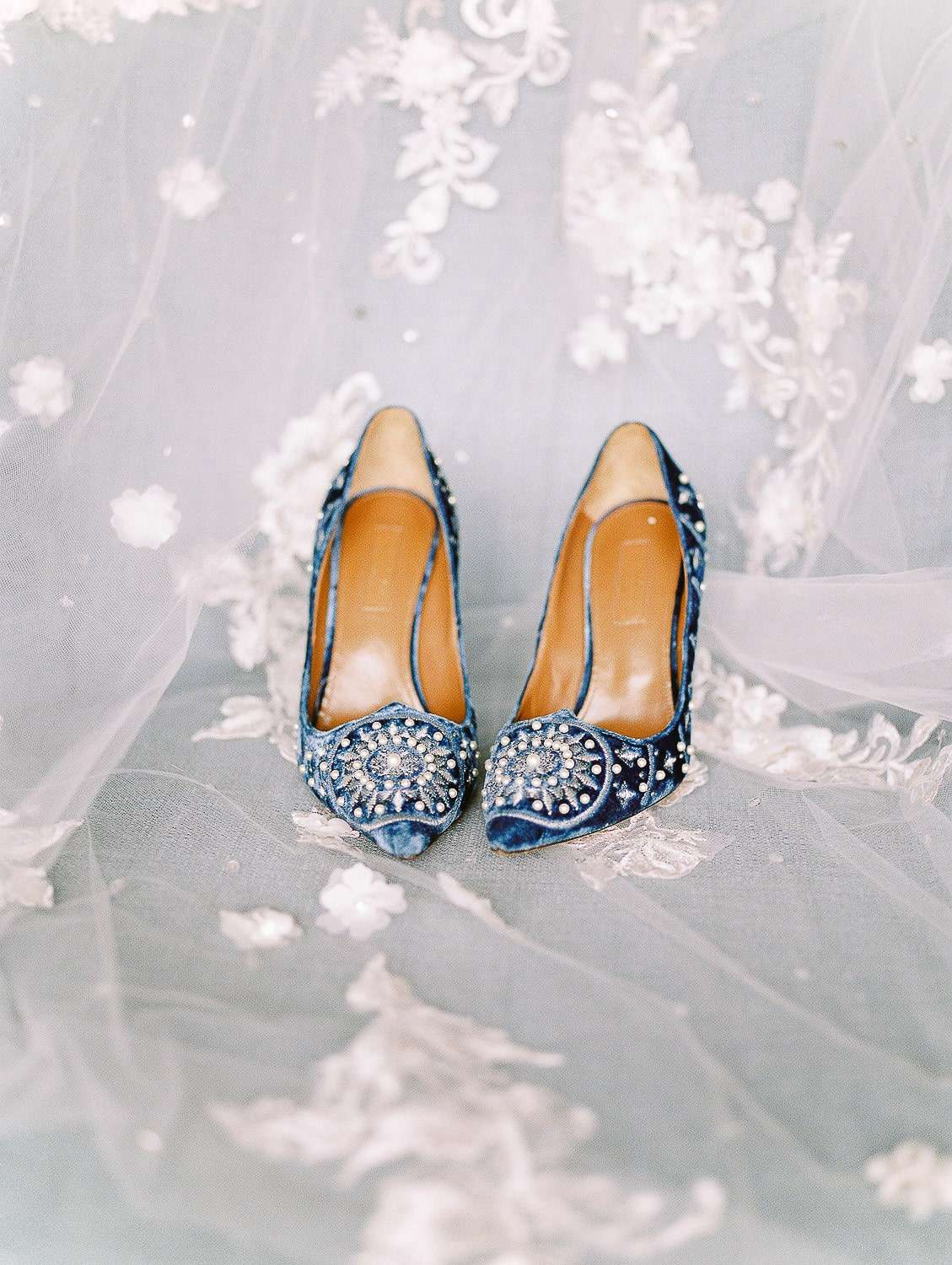 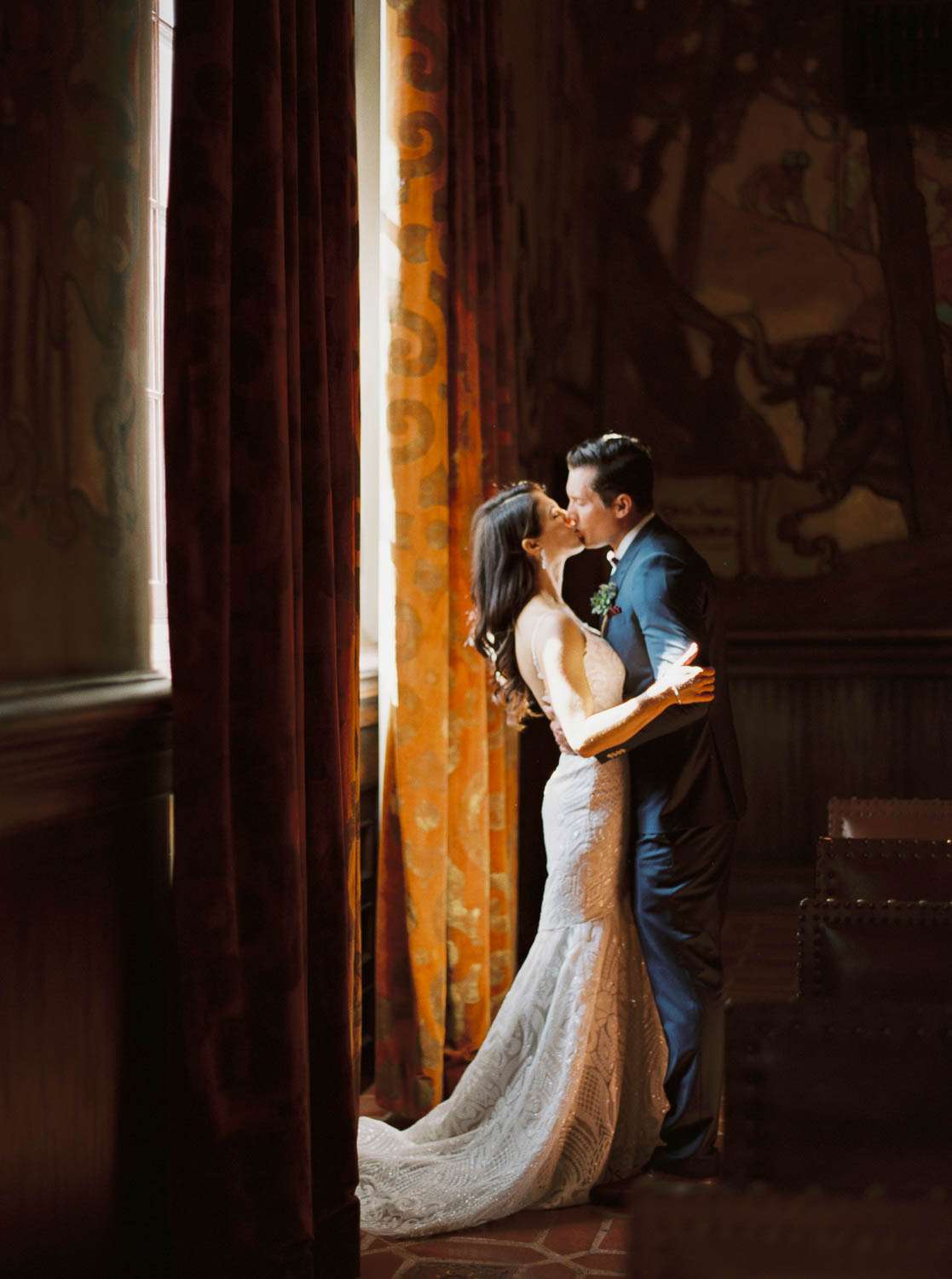 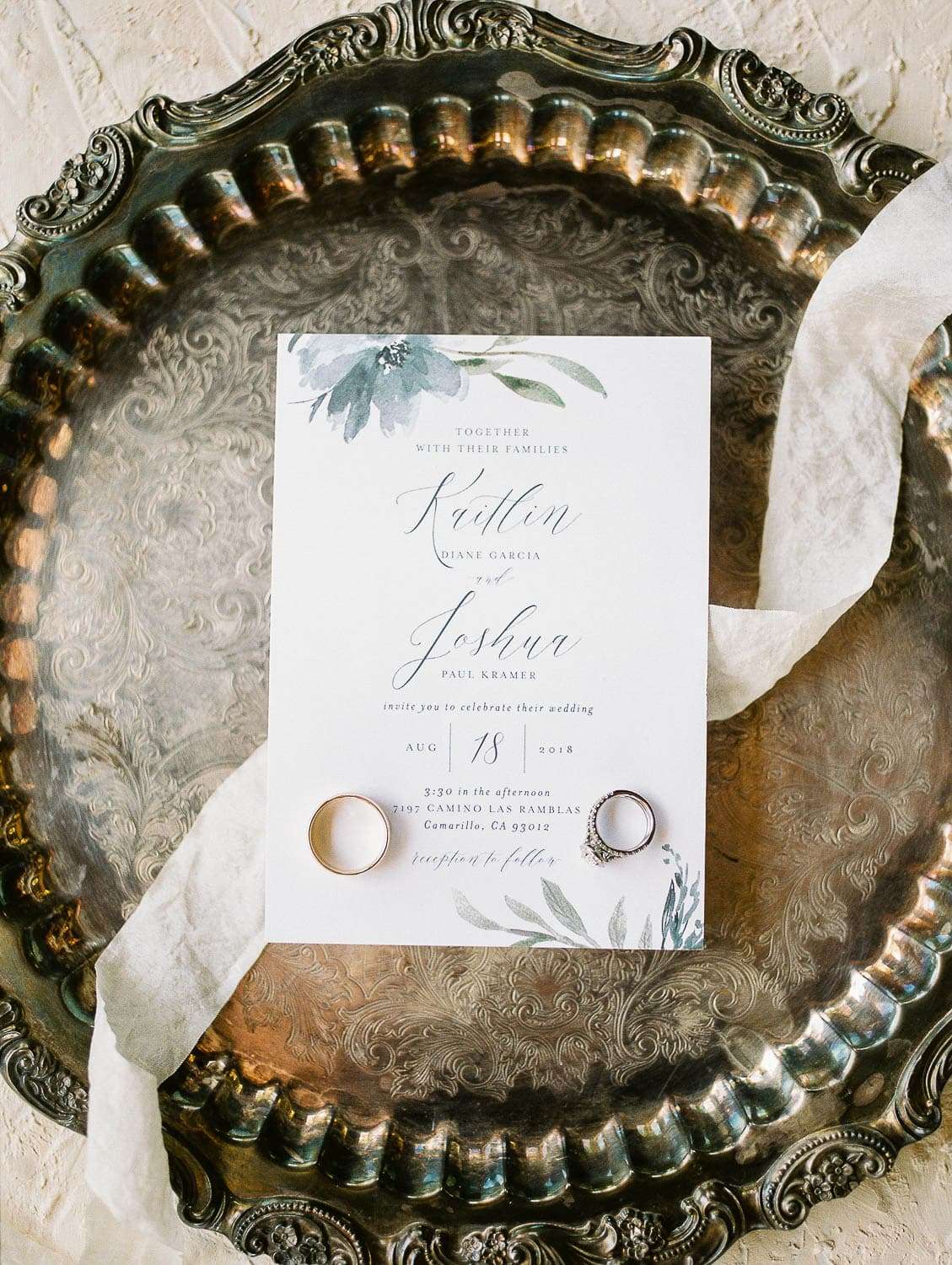 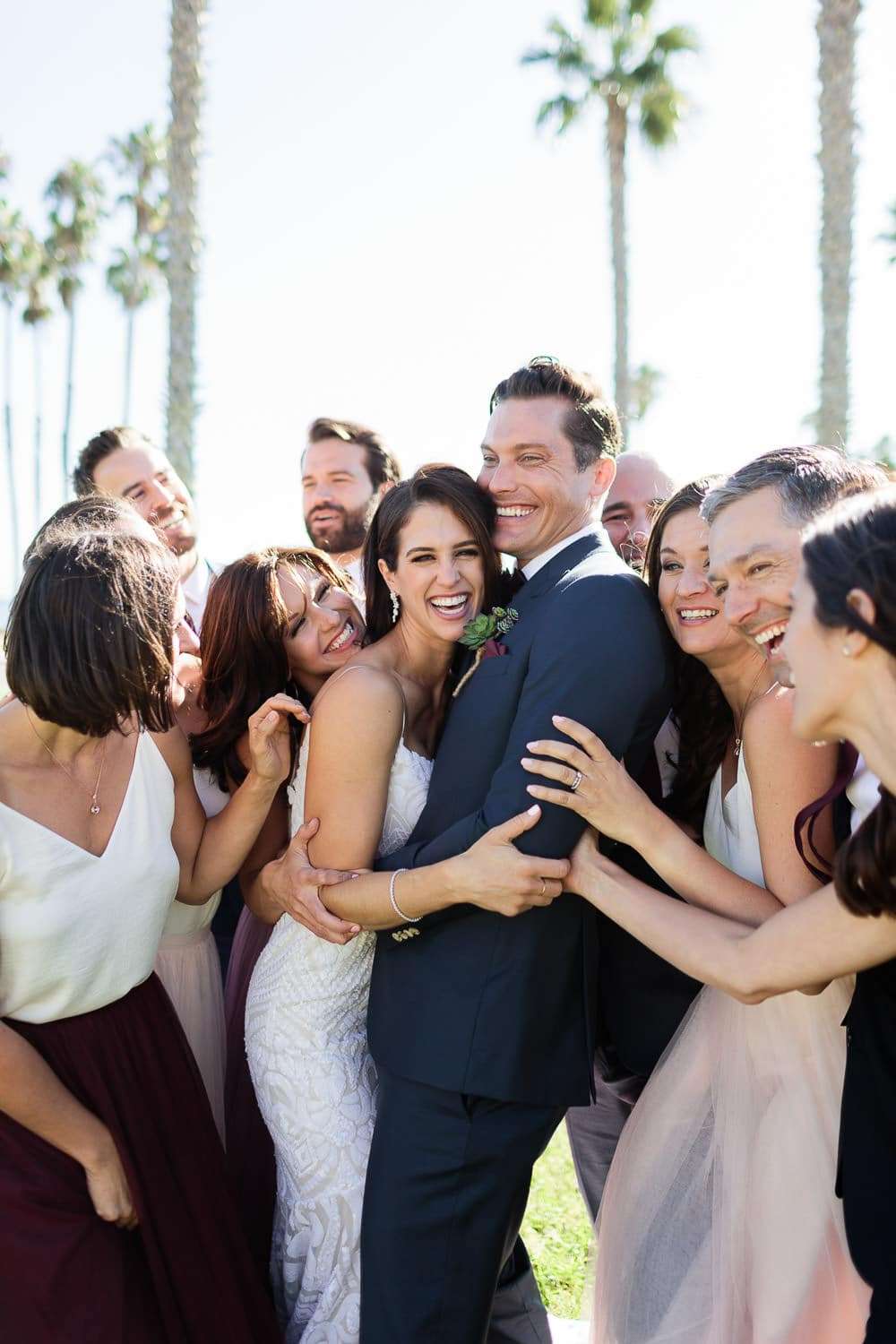 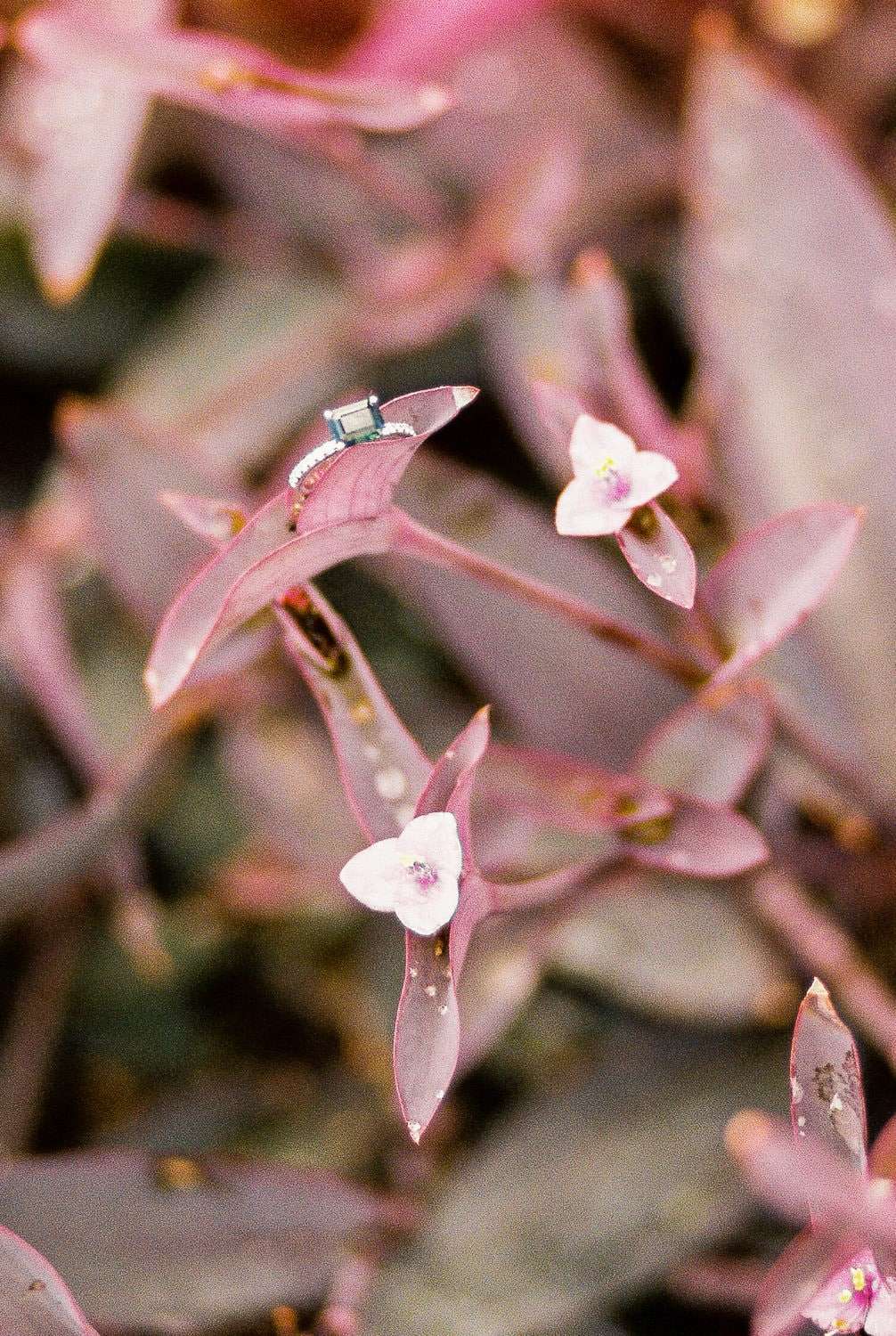 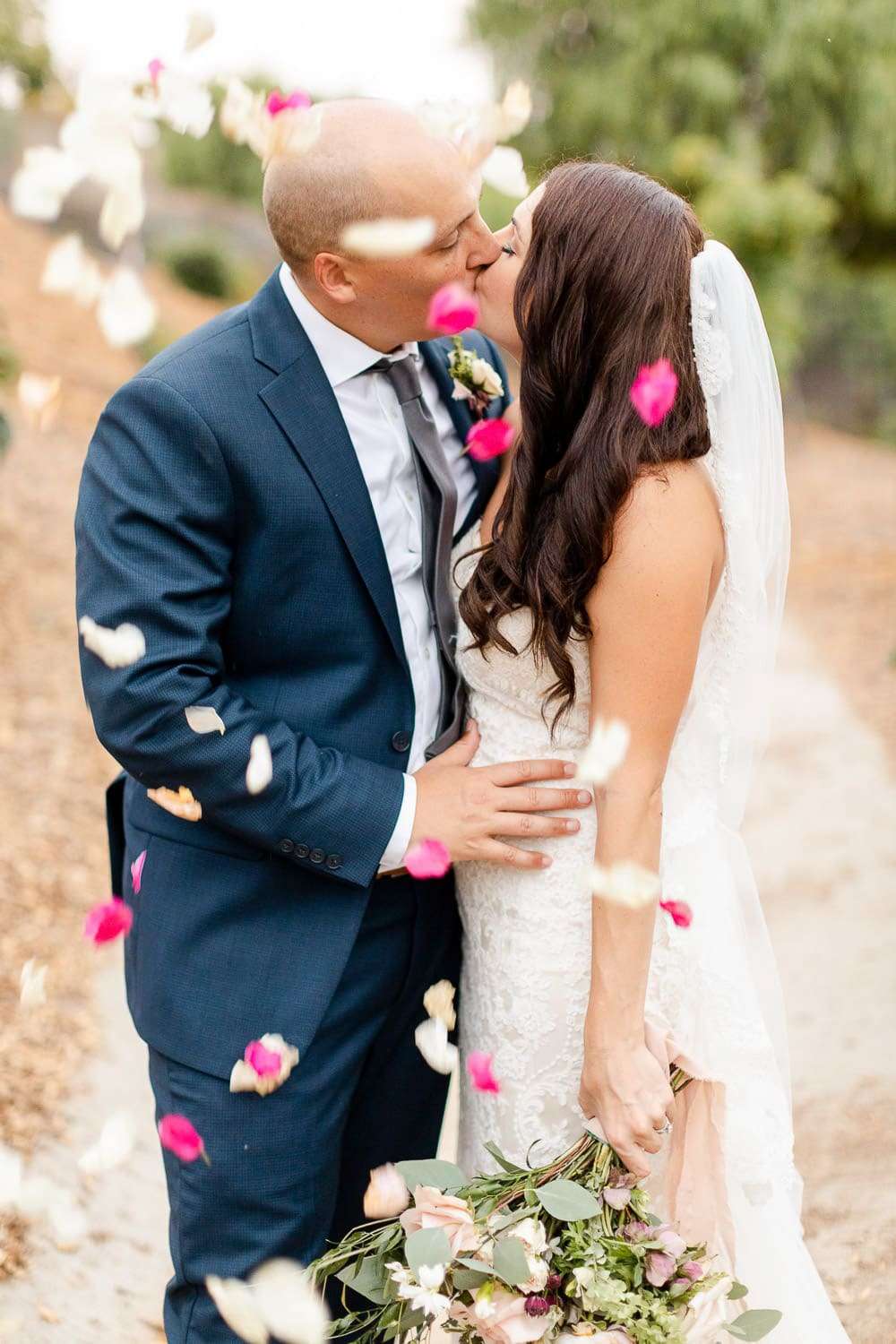 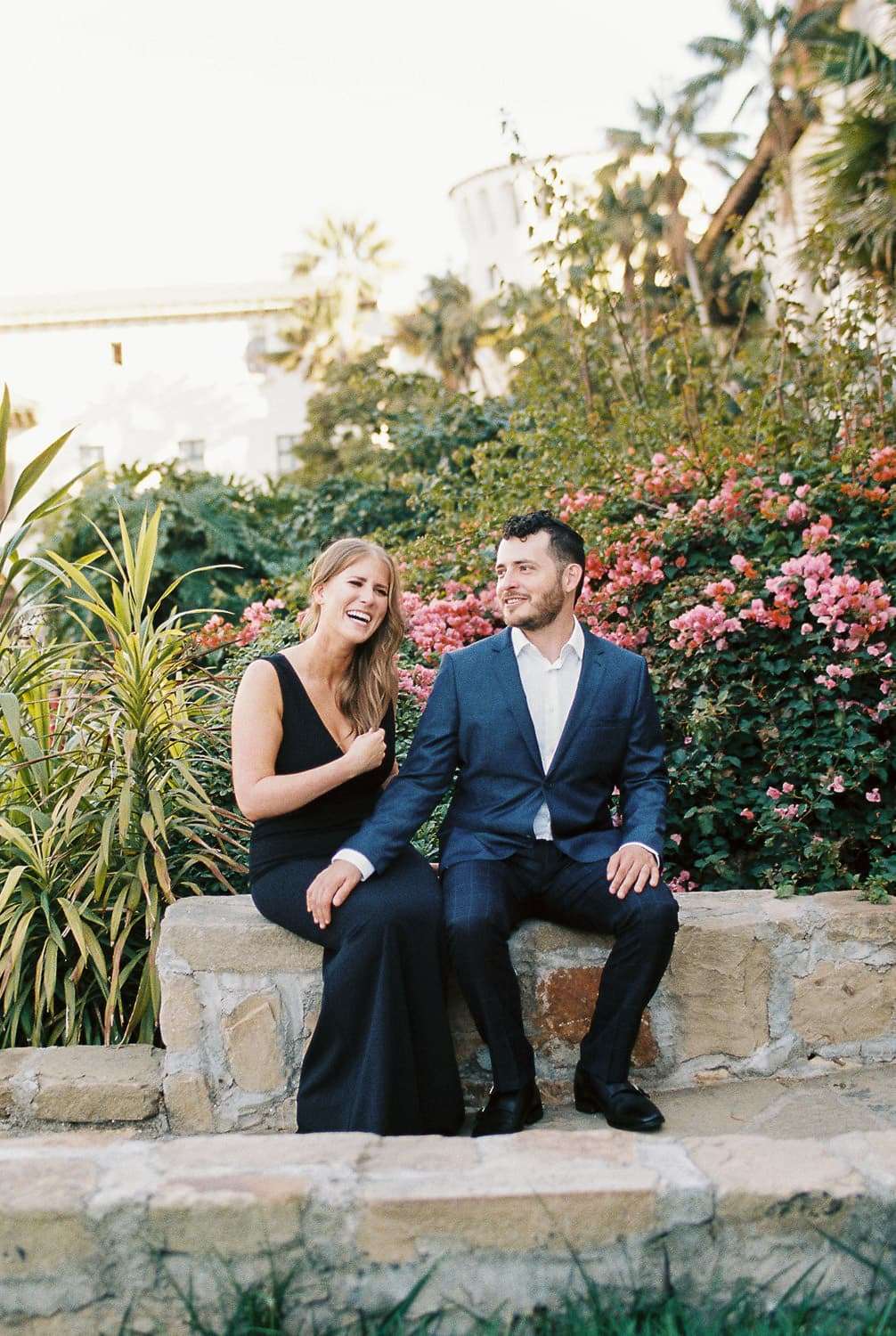 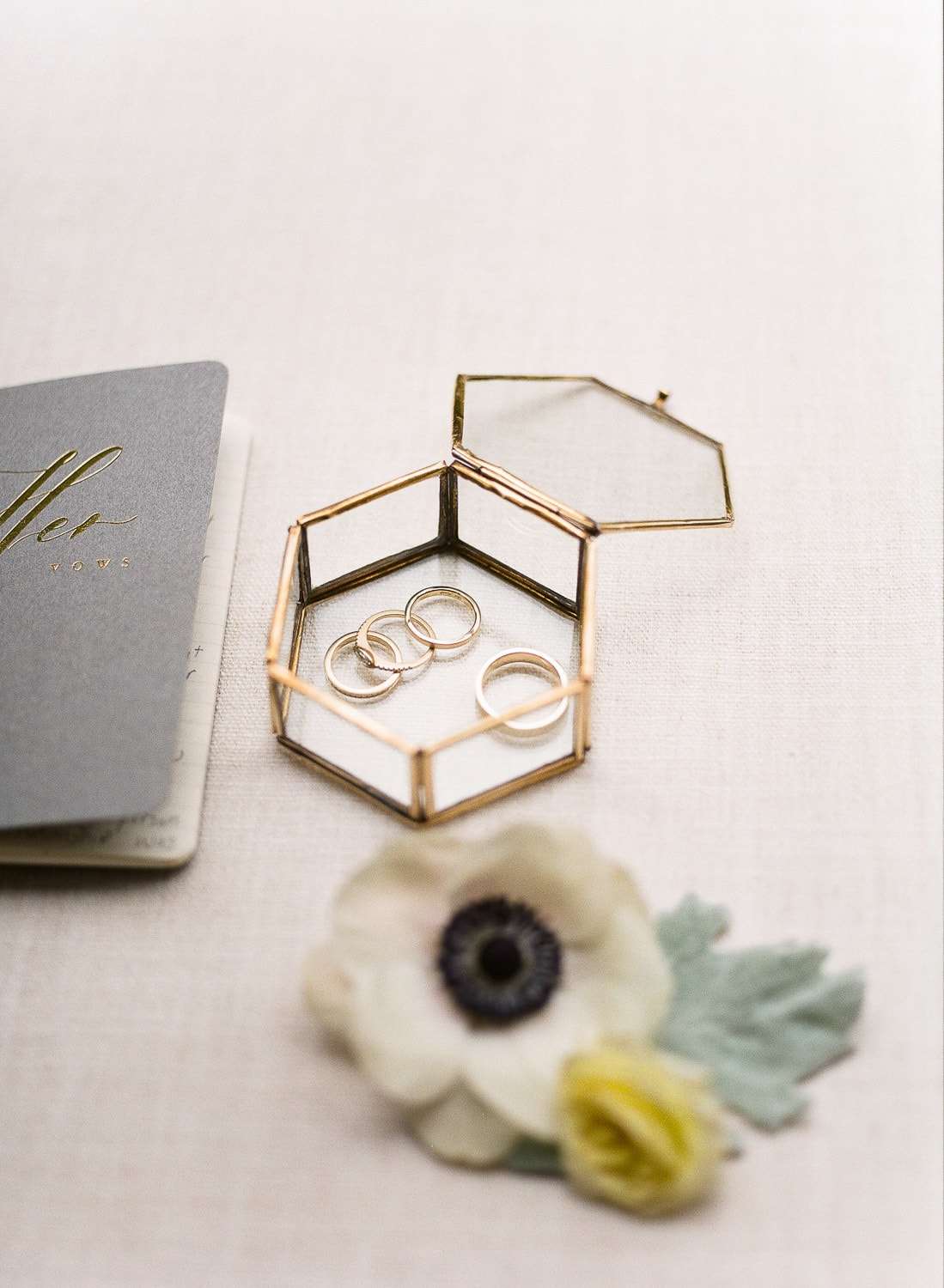 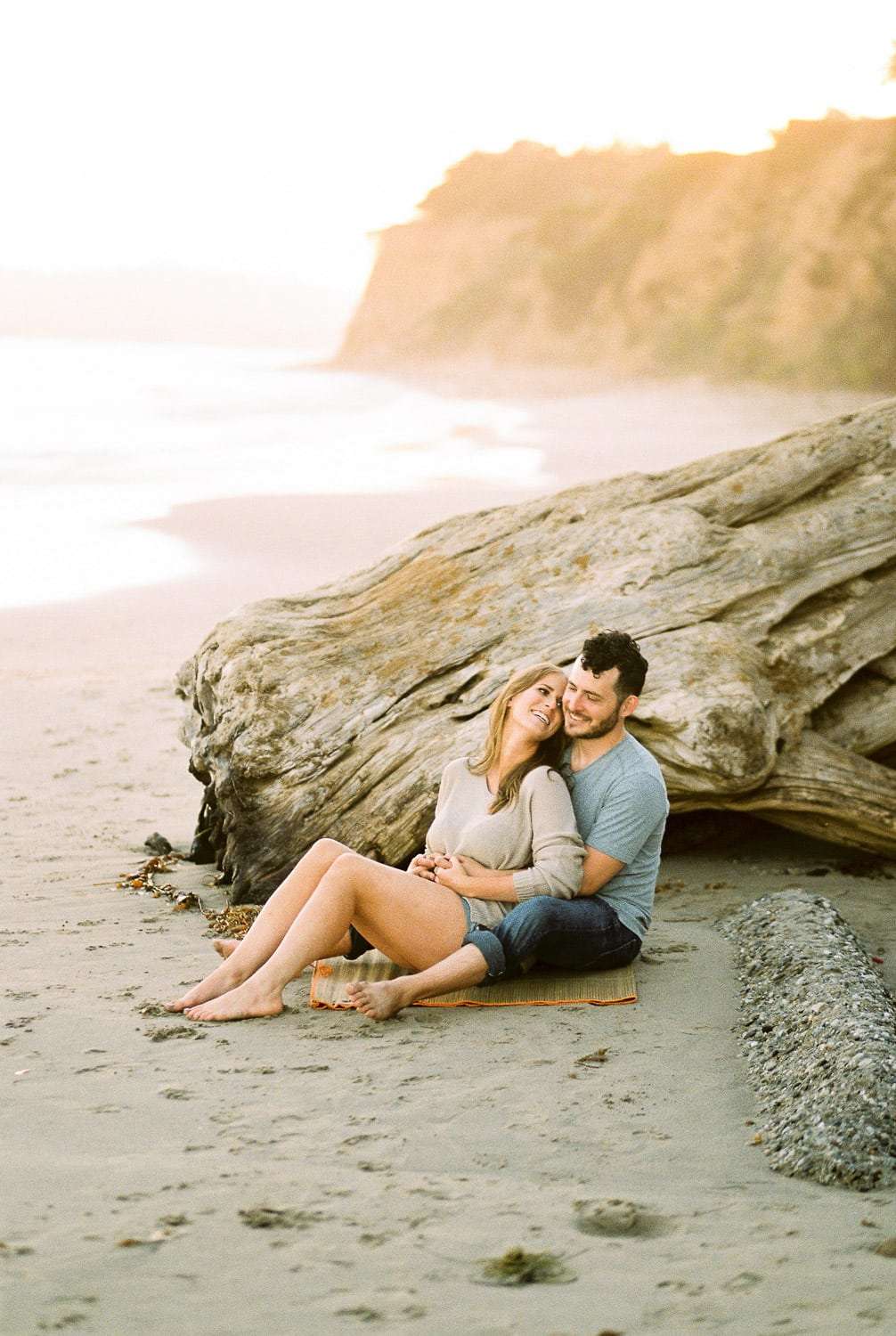 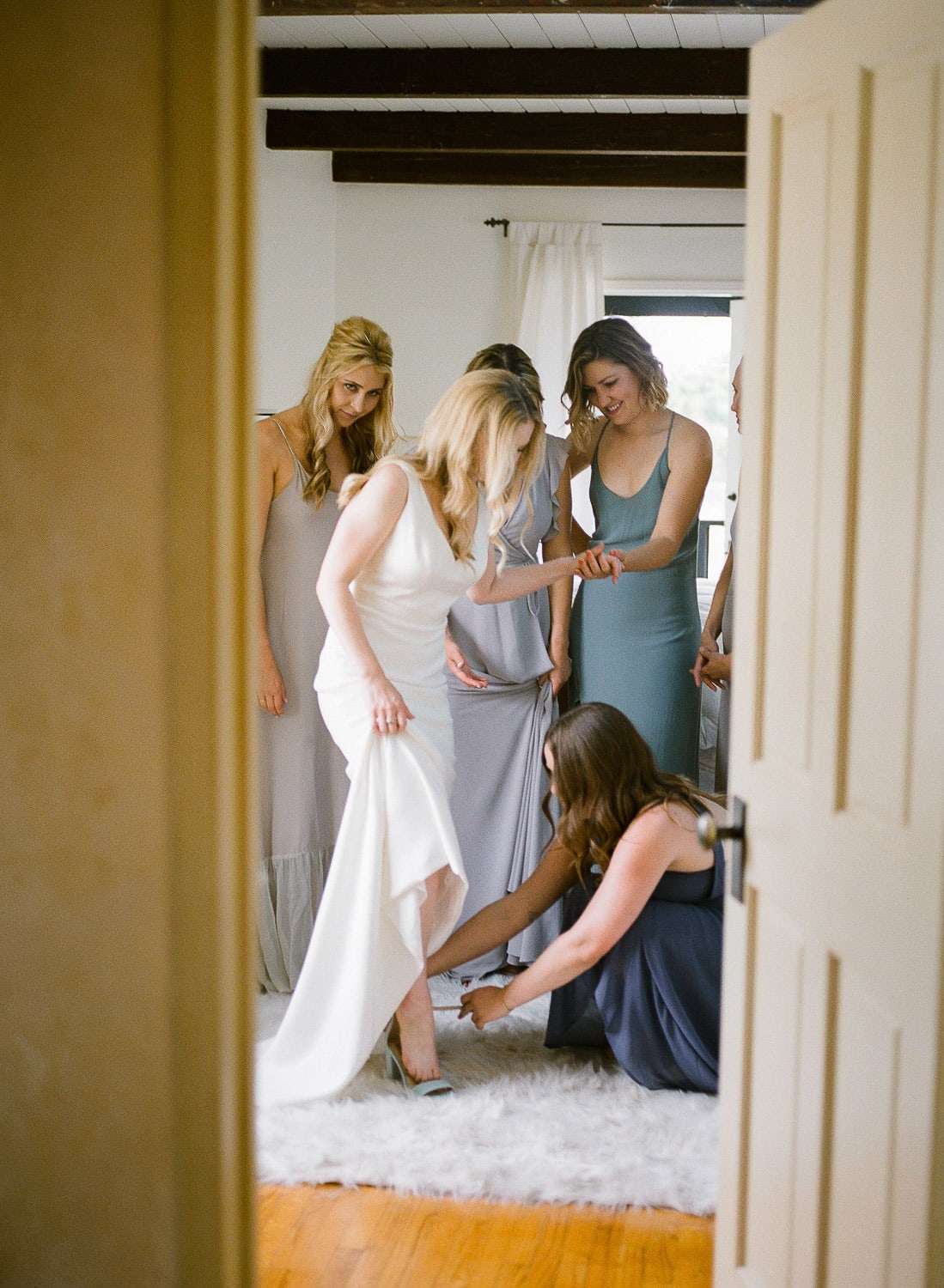 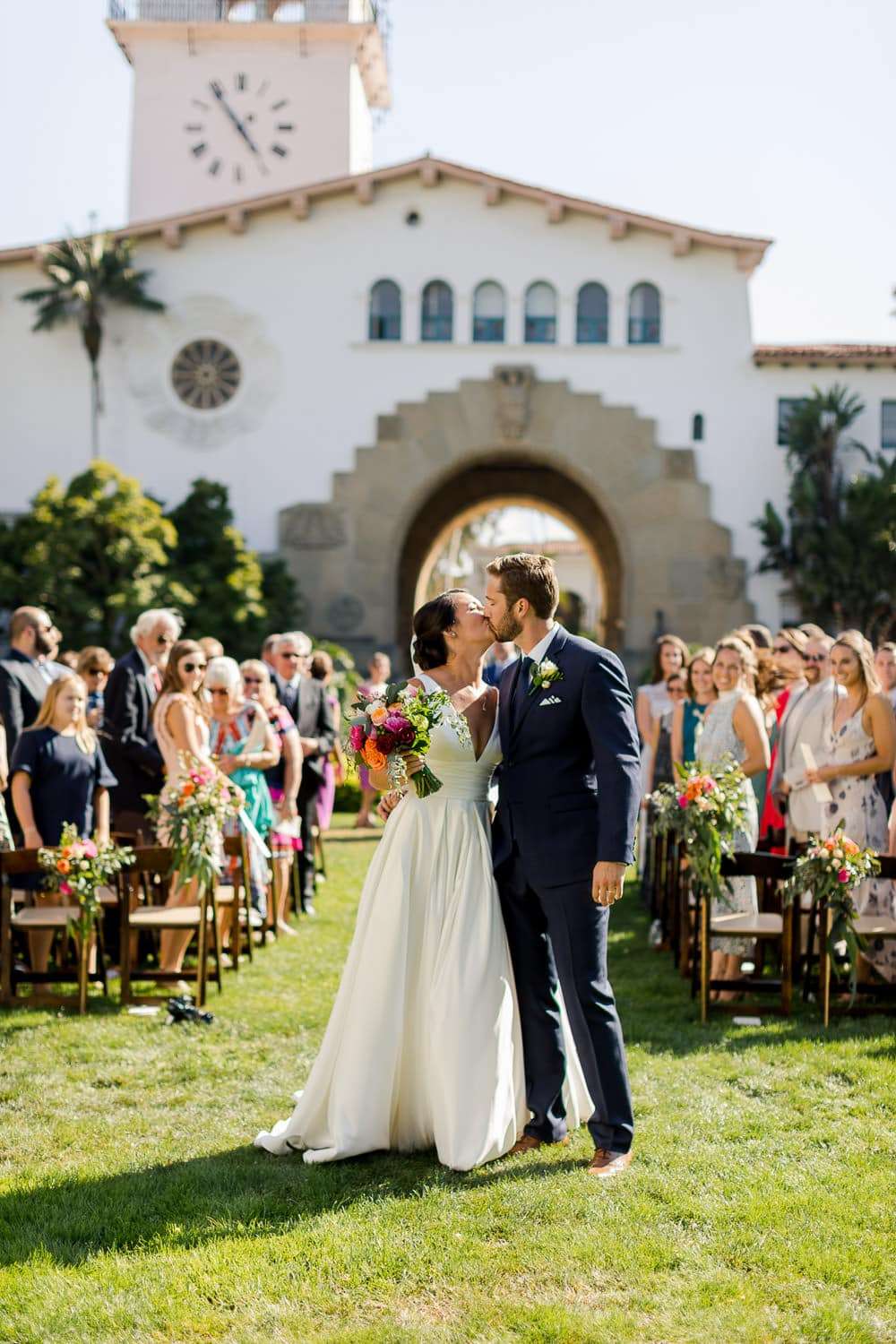 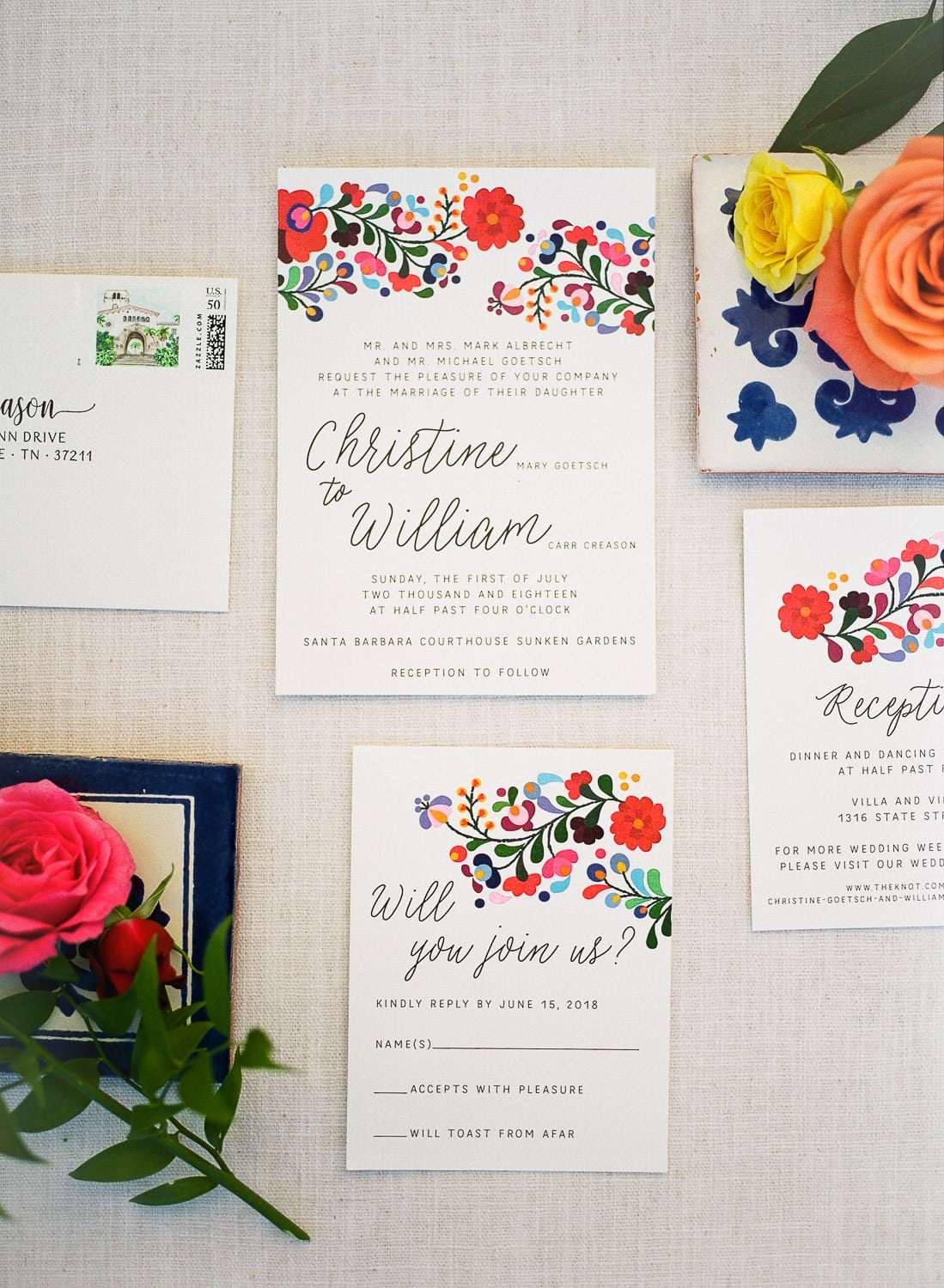 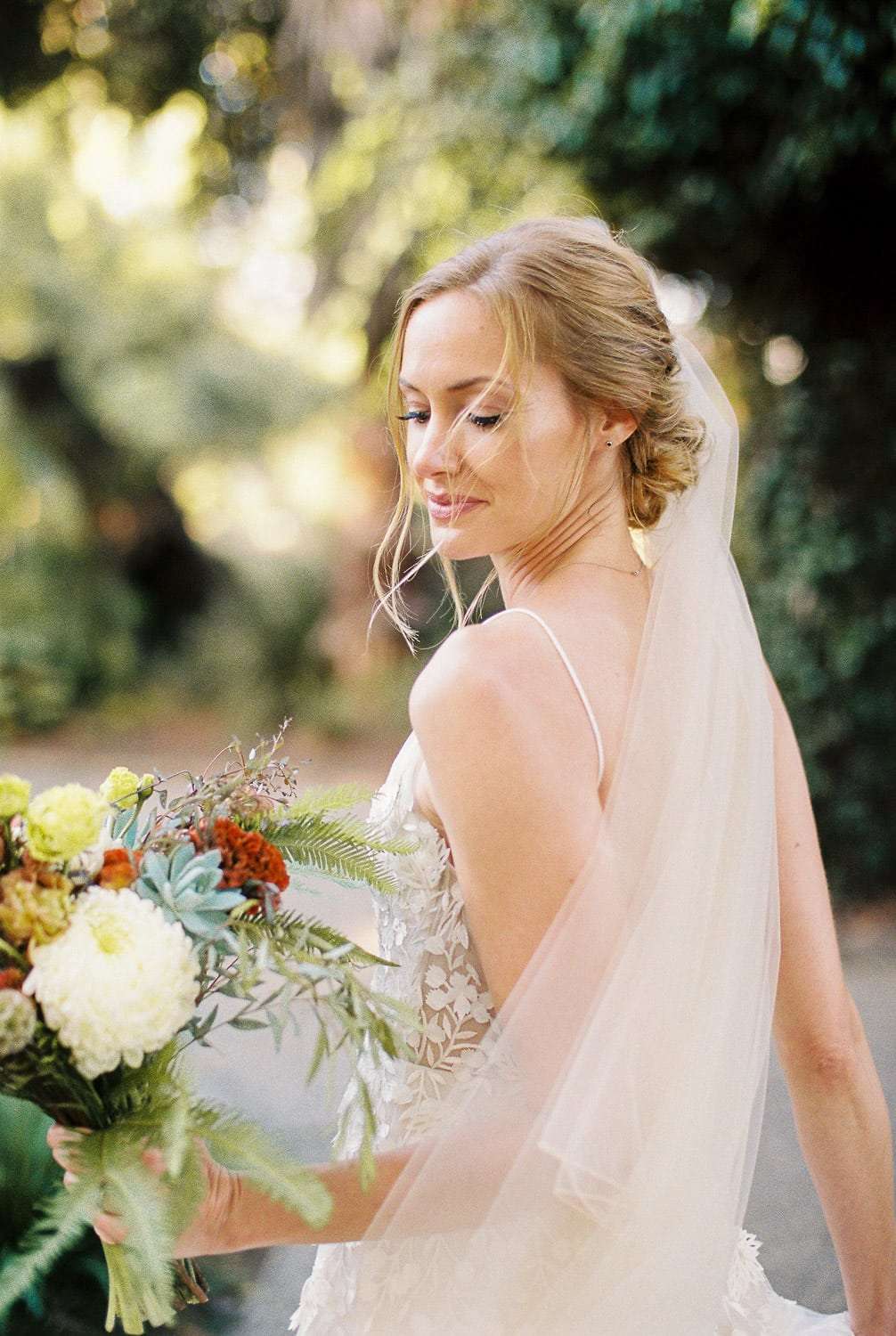 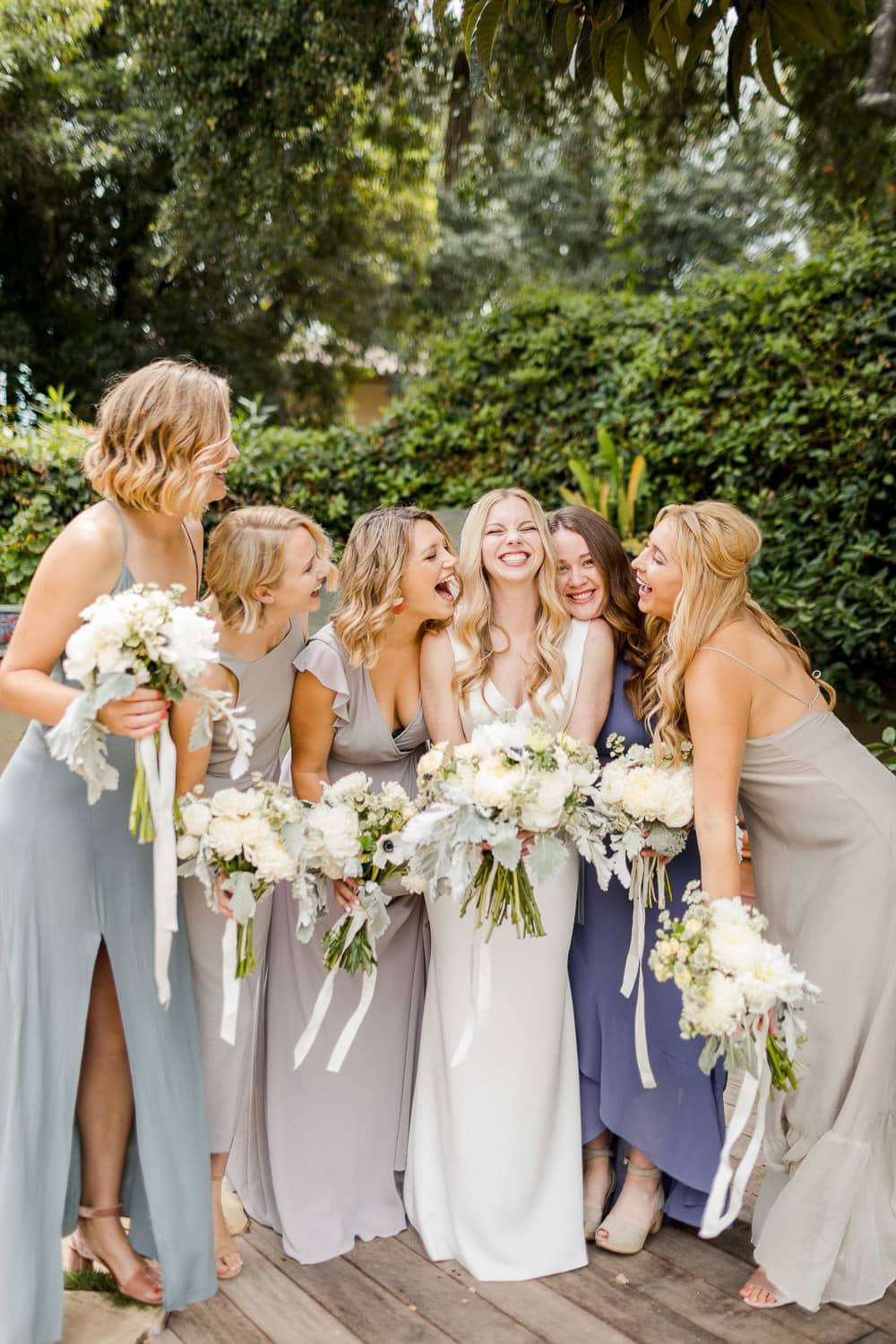 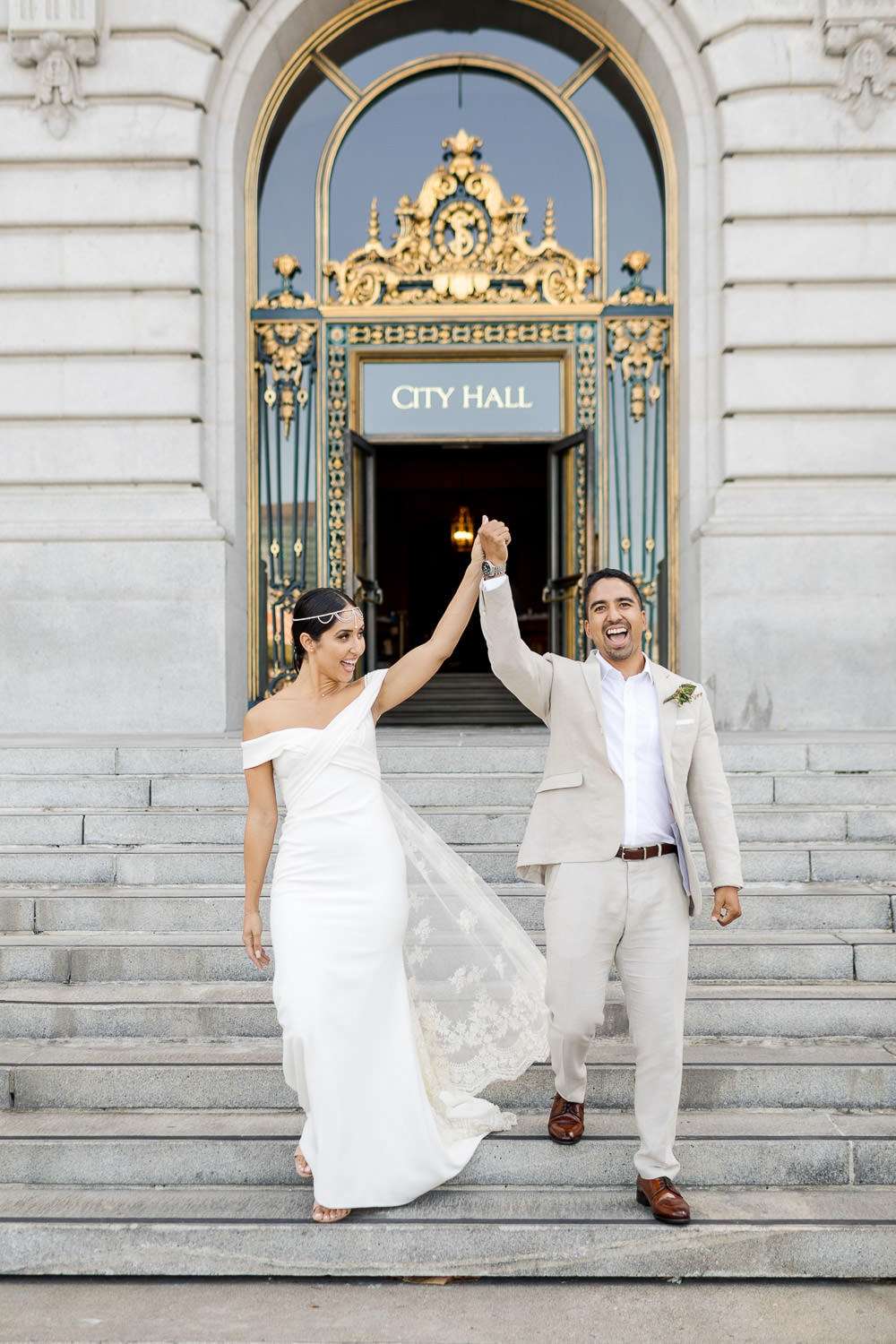 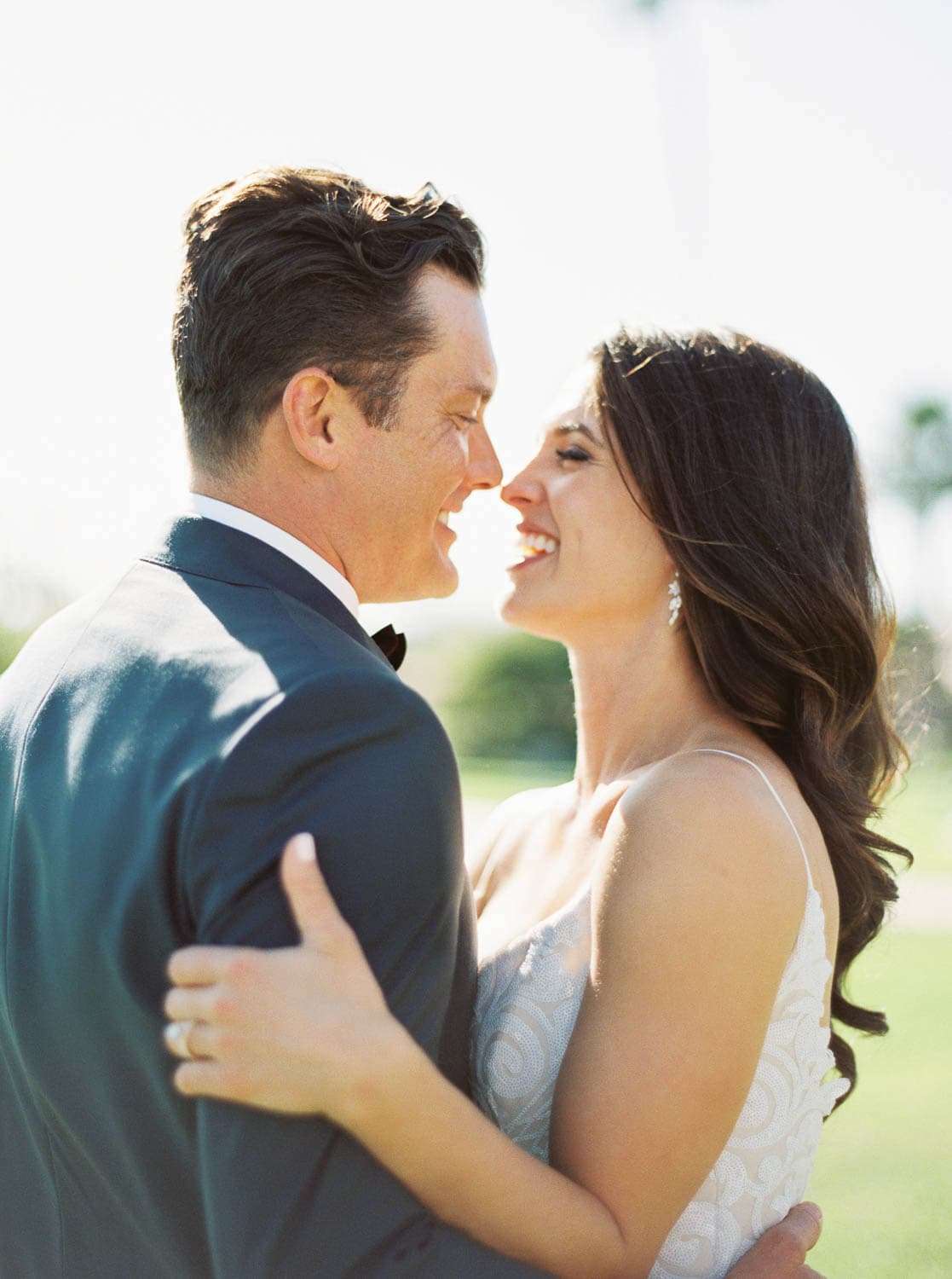 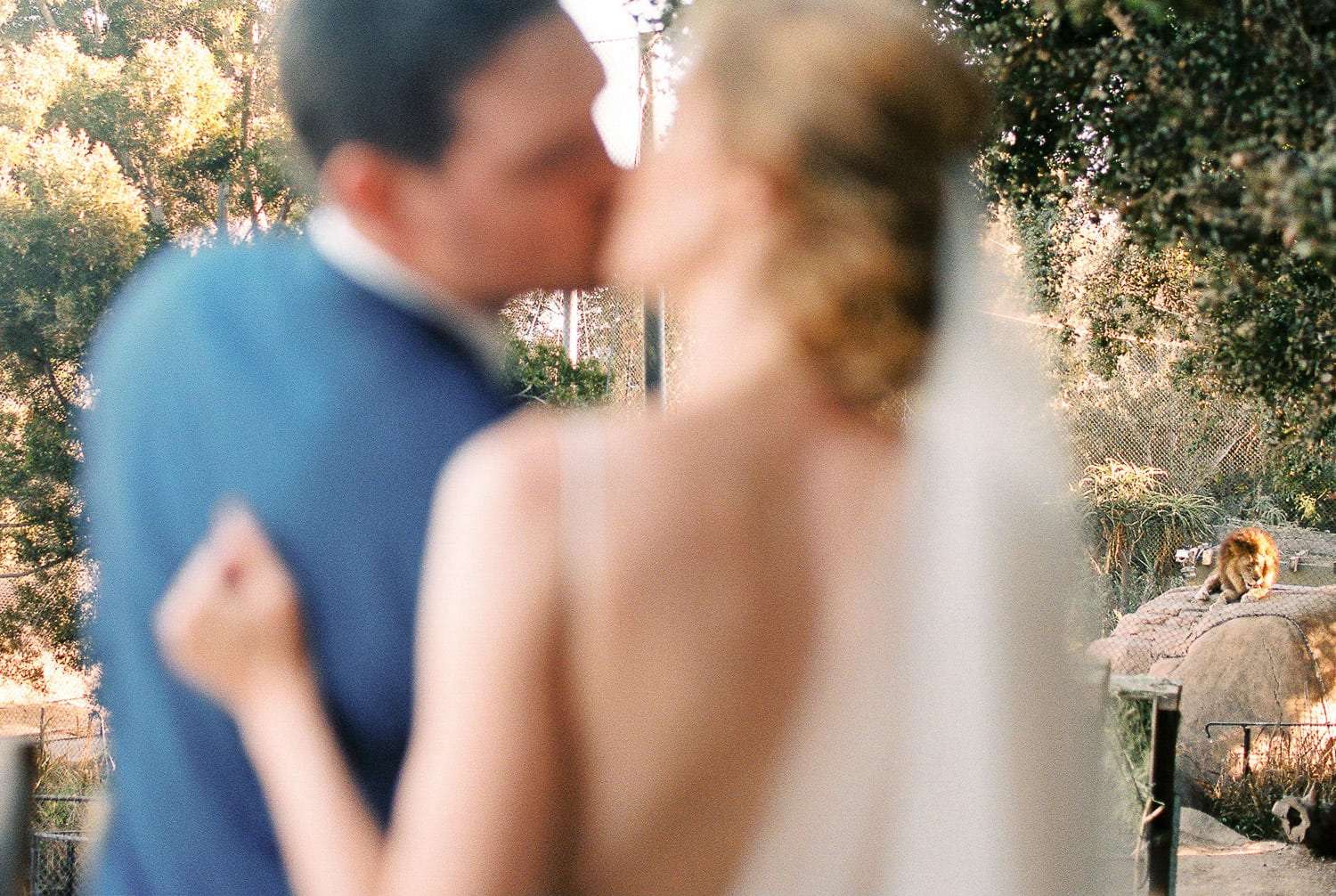 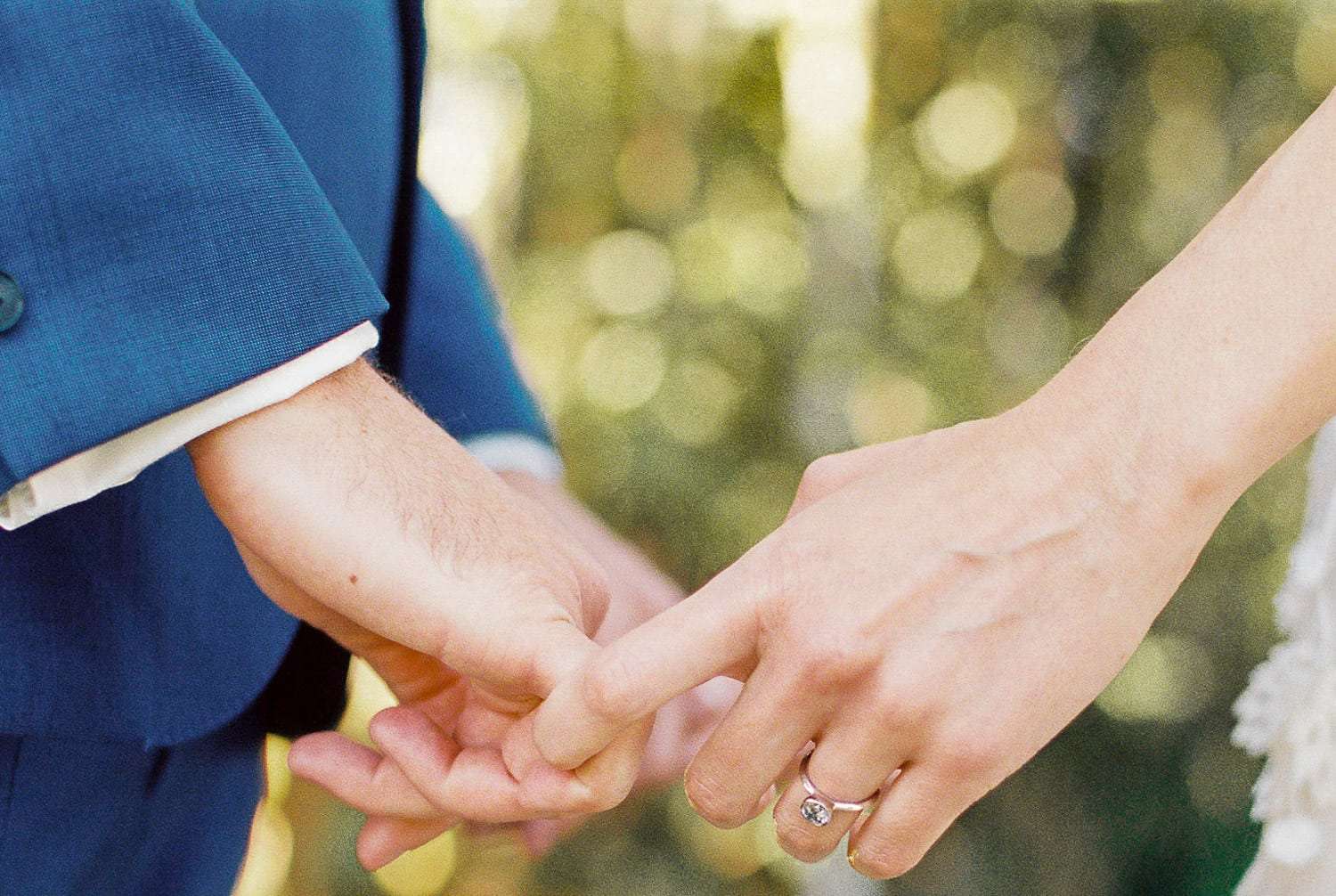 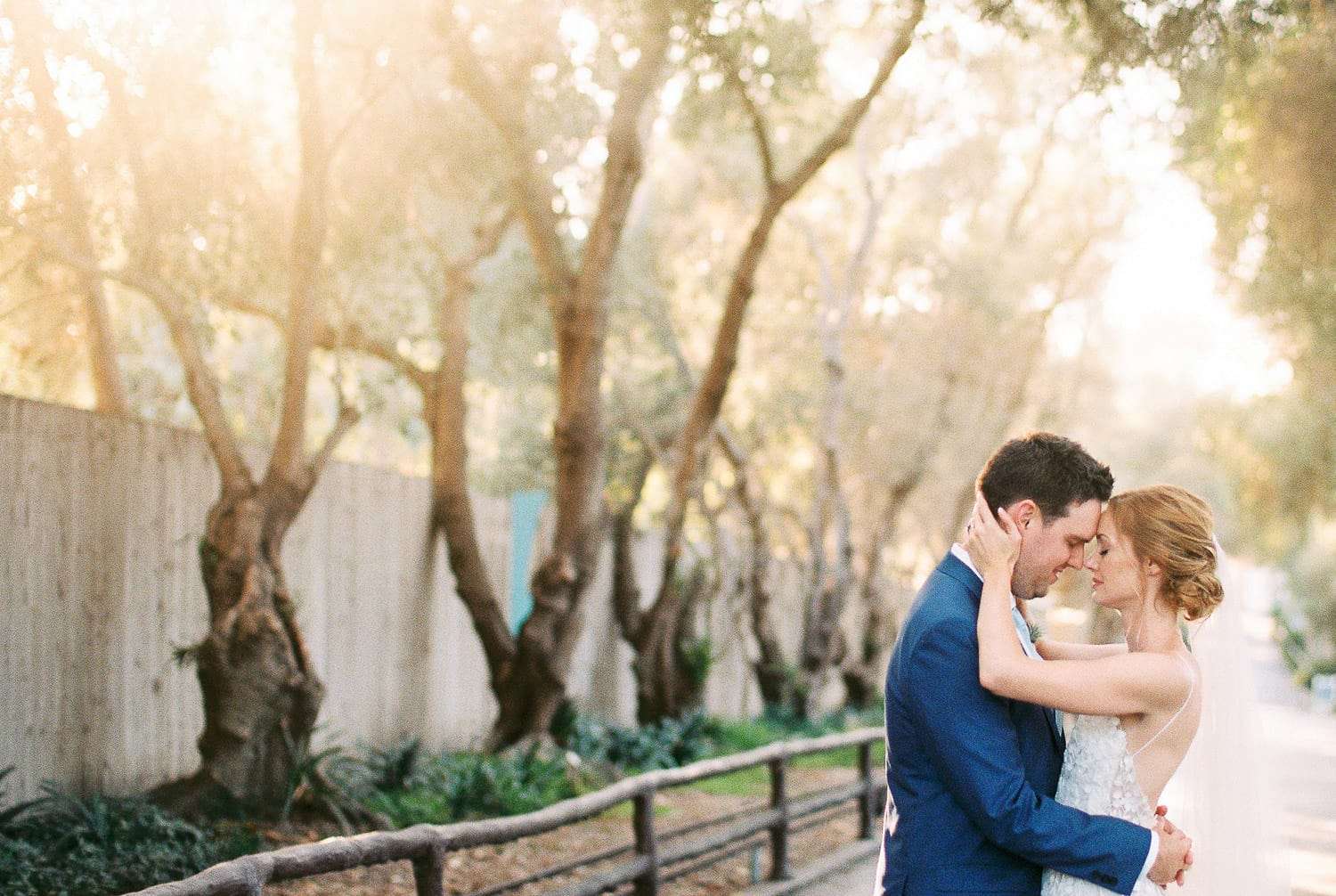 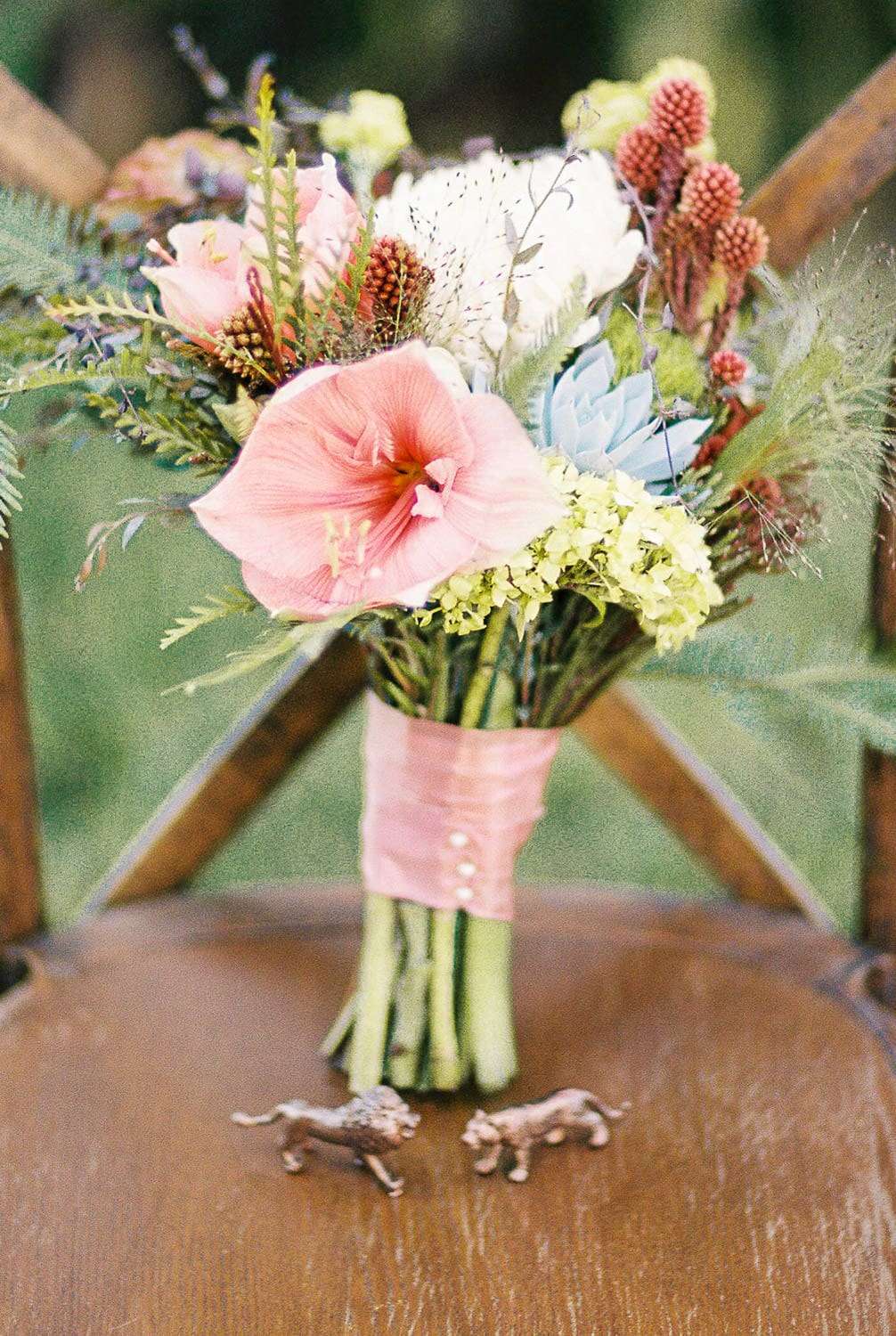 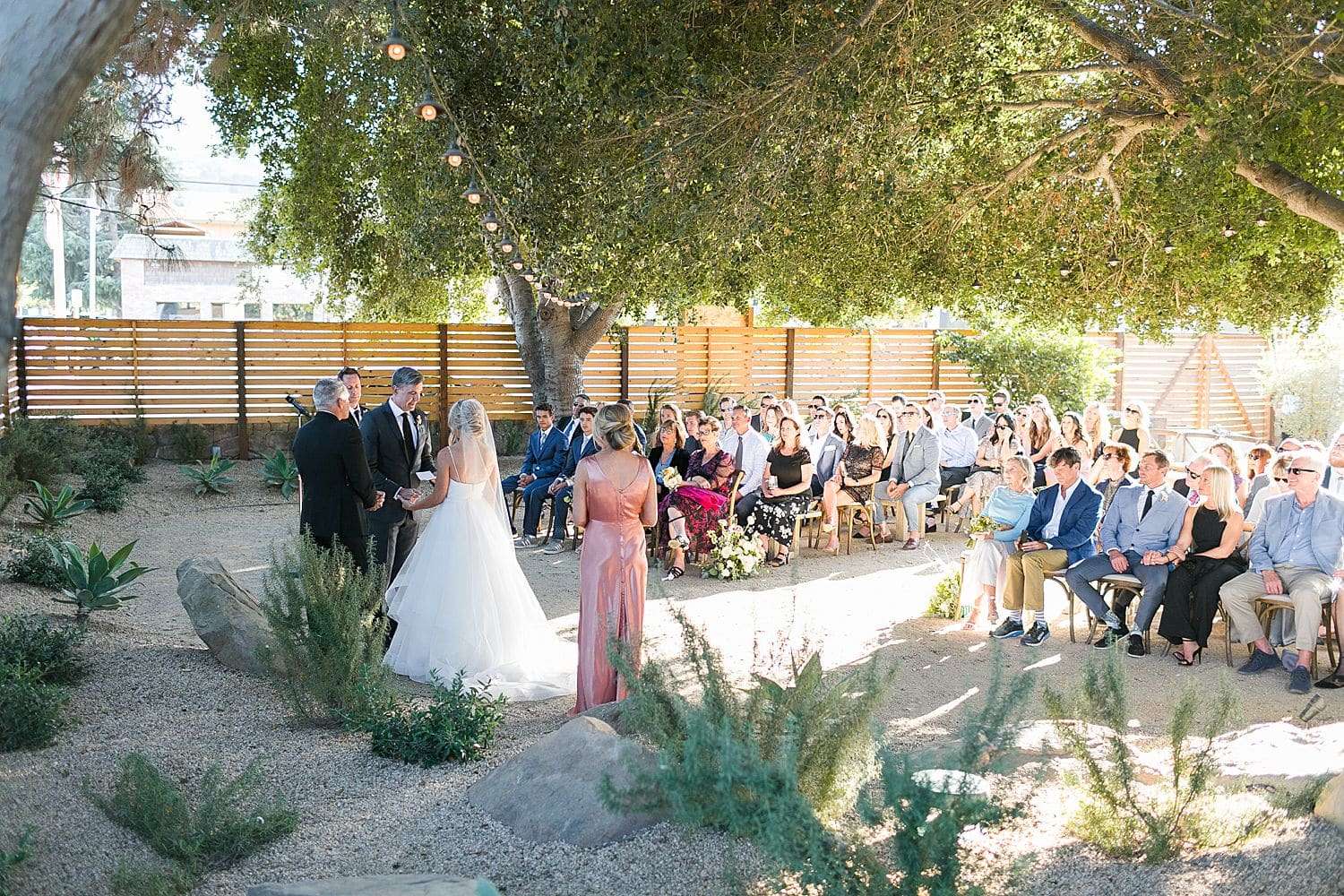 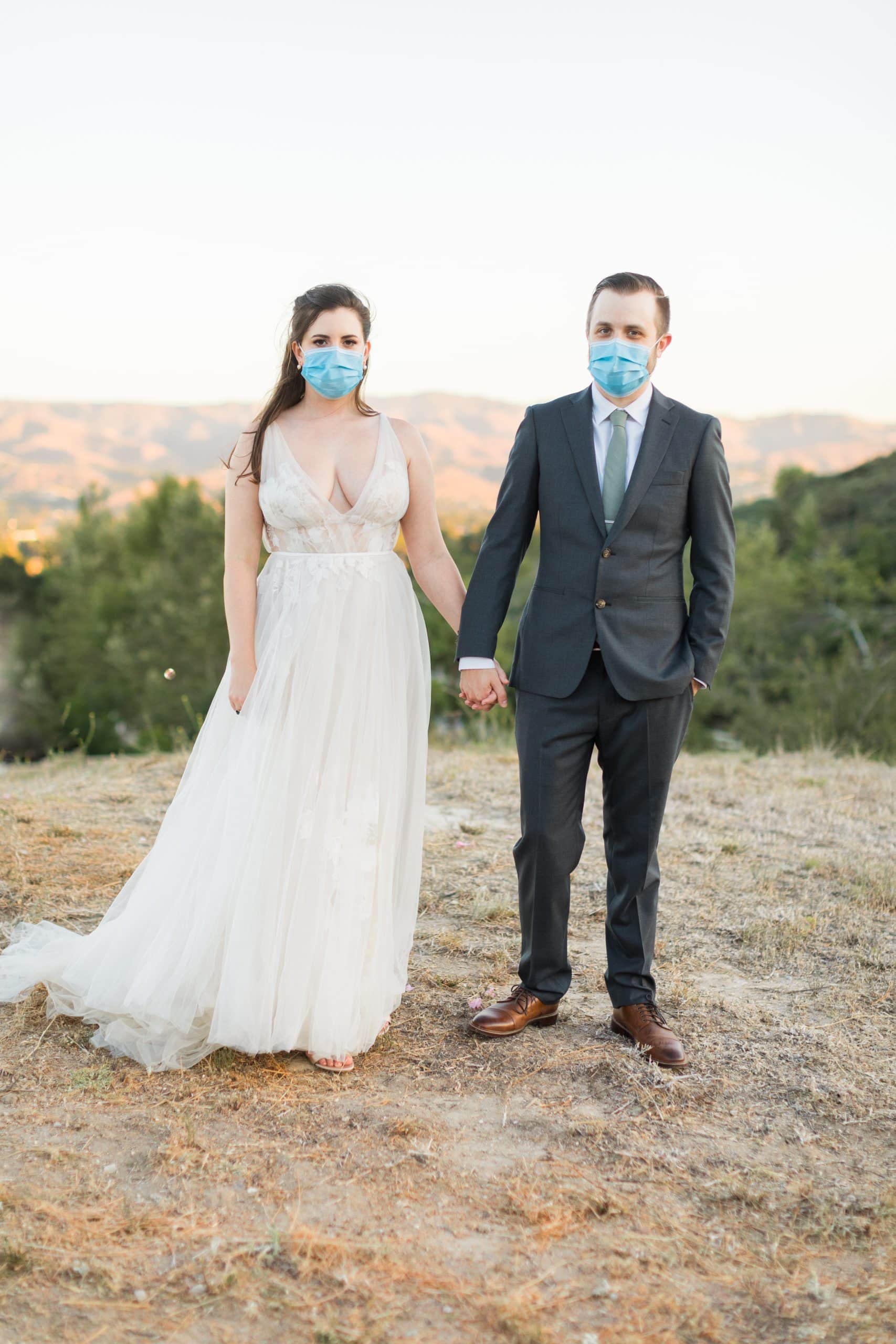 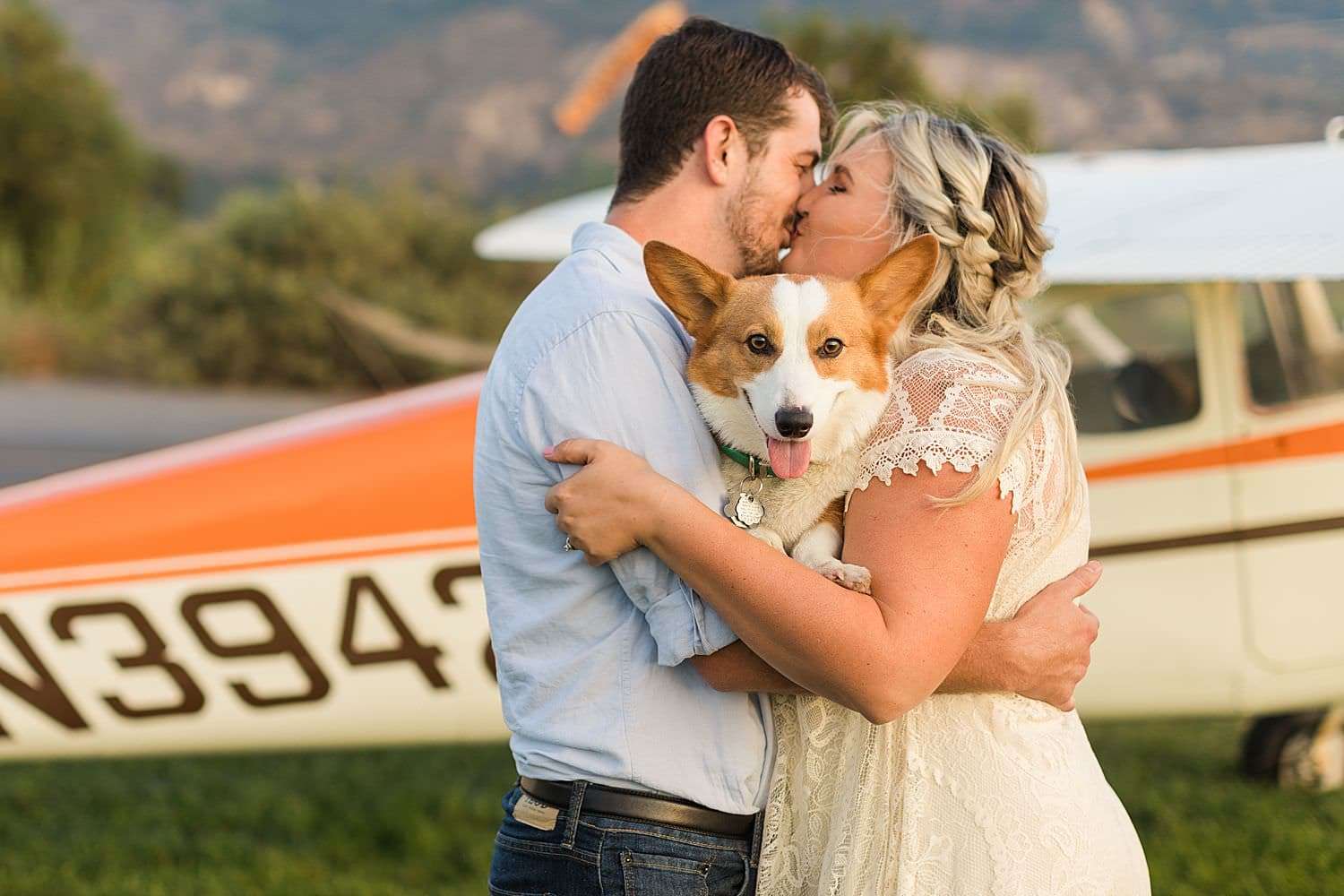 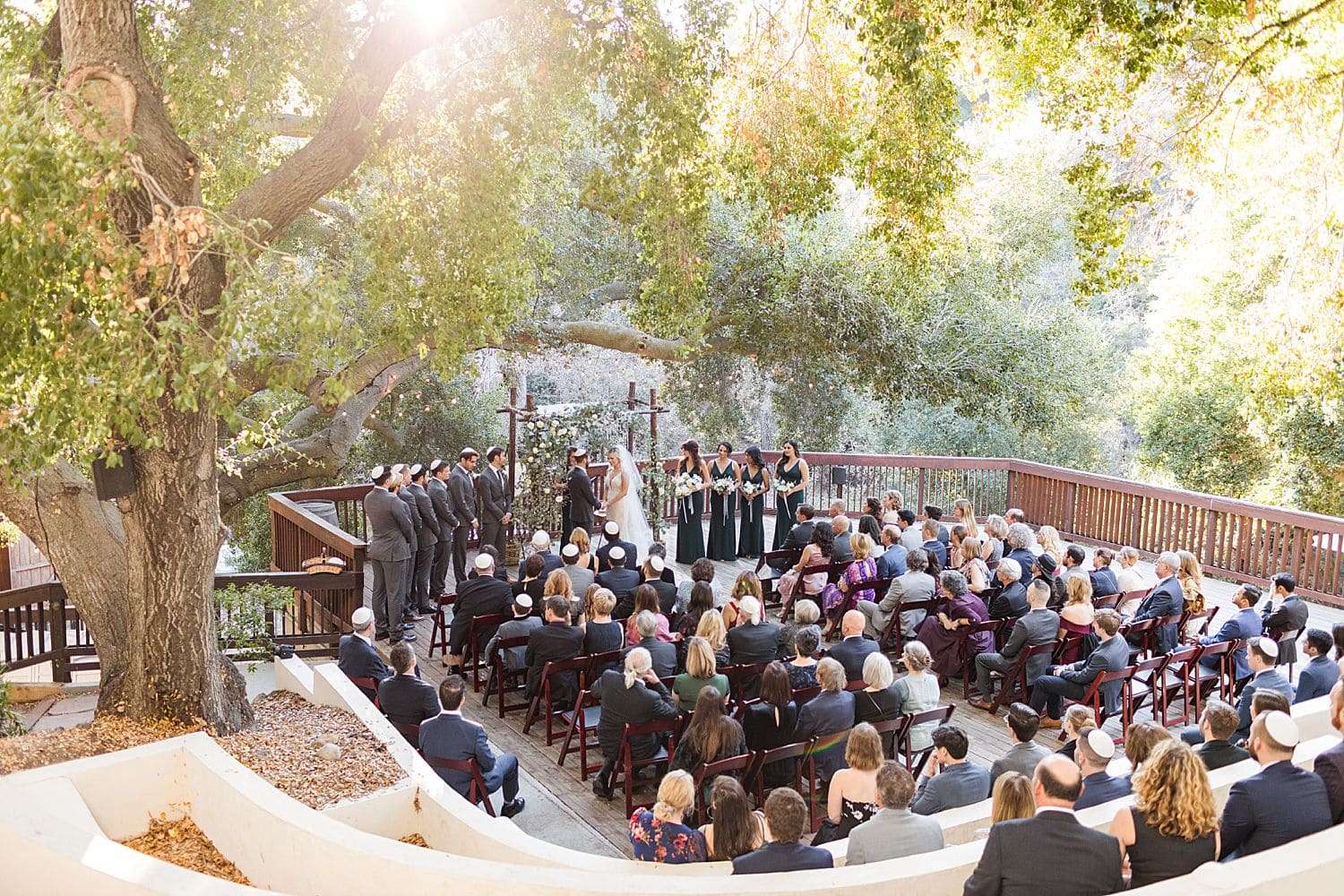 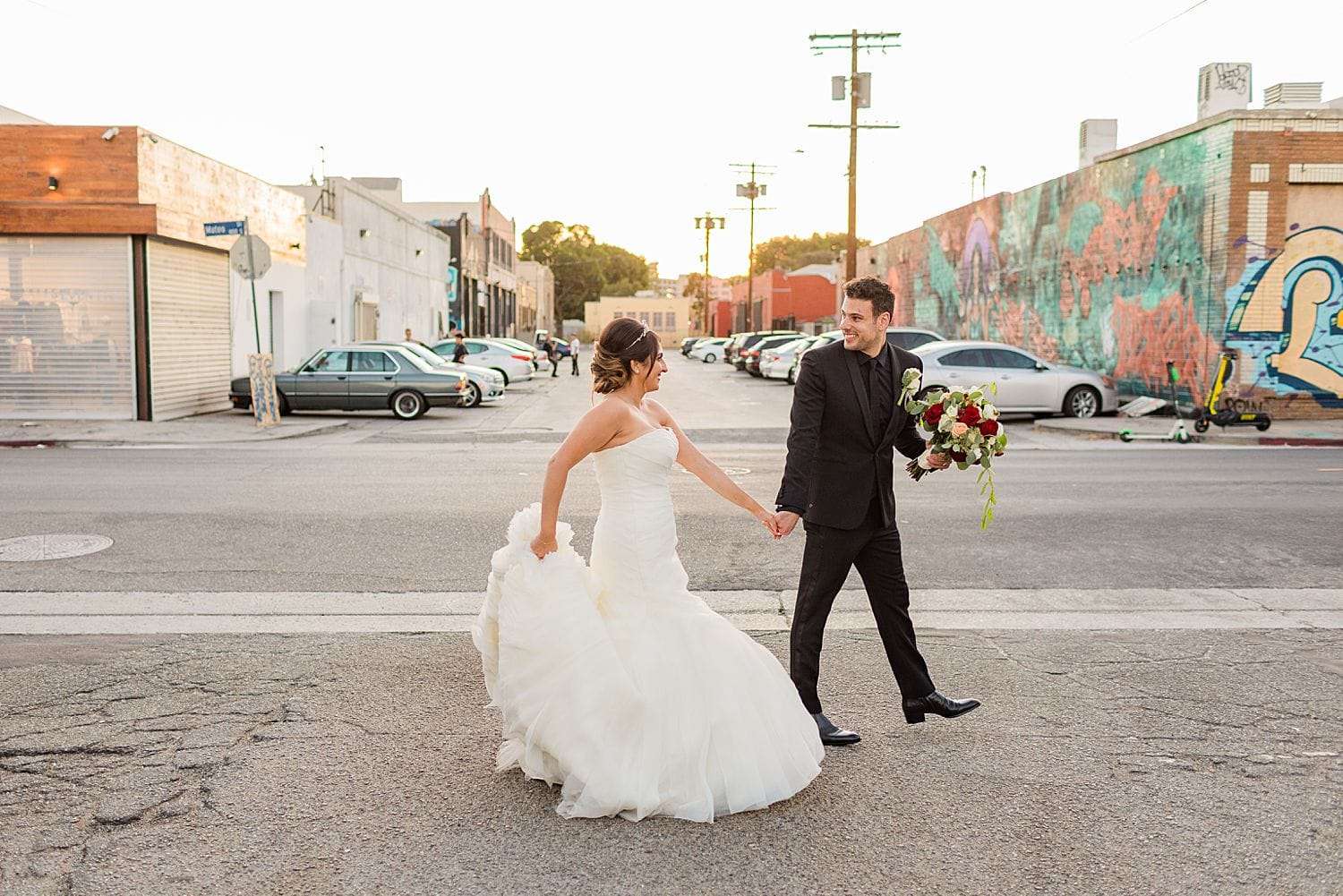 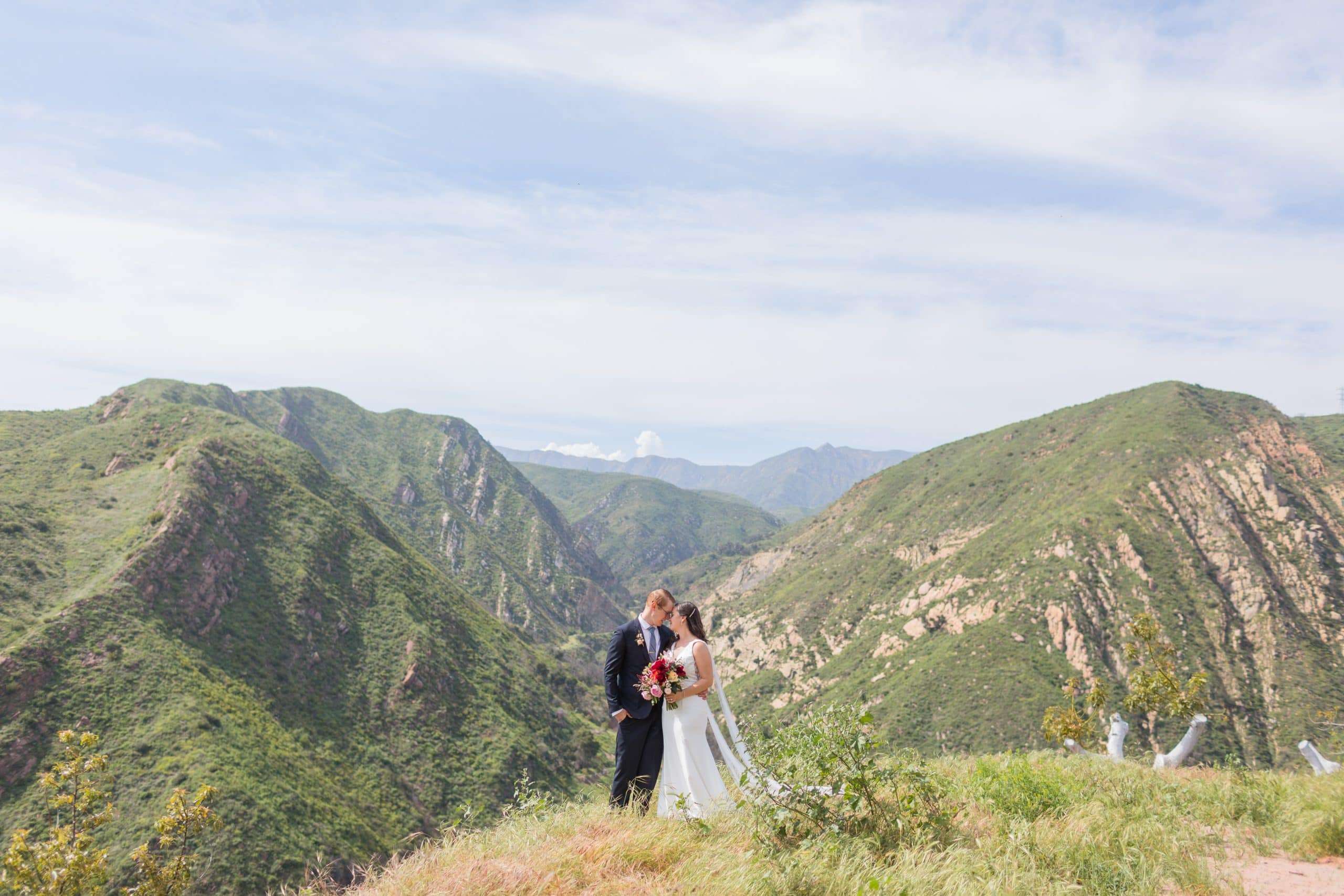 Kaitie Brainerd is a Los Angeles based wedding photographer offering wedding photography throughout Southern California and the Central Coast including Santa Barbara. Kaitie is inspired by natural light and her style is to create colorful, true to life, romantic images, documenting each couples’ love story at their Los Angeles and Santa Barbara weddings. Kaitie has had the pleasure of photographing weddings all over Southern California and the Central Coast, from Palos Verdes to Cayucos. Some of her favorite Santa Barbara wedding venues include the Santa Barbara Courthouse, Villa & Vine, the Santa Barbara Natural History Museum, and San Ysidro Ranch. She also loves photographing Los Angeles weddings with the endless possibilities of unique venues, from winery wedding venues in Malibu, to urban wedding venues like the Carondolet House in downtown LA. Kaitie Brainerd was born in Ventura, California and grew up in Salt Lake City, Utah. She spent most summers in her dad’s hometown of Santa Barbara, and eventually moved to the Central Coast for college, earning her BFA in Photography and Digital Imaging from Cal Poly San Luis Obispo.