The Road Back to Film

This past summer I bought a couple rolls of color 35mm film as an afterthought.

Black and white film was my first foray into the world of photography, years before I had a digital camera, and the nostalgic idealist in me loved the idea of going back to my roots. Plus film is making a comeback (for good reason), and I didn’t want to miss out on the fun.

So I pulled out my beat up Pentax film camera (handed down from my dad’s college days) and loaded it up with a roll of Fuji 400H. Shooting film during weddings was tough for me. I’ve been so ingrained in the instant gratification and comfort that comes with shooting digital images, that I didn’t realize how anxious it would make me not knowing how the photos turned out. Shooting film forced me to slow down- frame, meter, focus- and choose my shots more carefully. When I got my film scans back weeks after the weddings, I ended up feeling a satisfaction with my work that I hadn’t felt since I was a teenager viewing my photos for the first time under the red light of the dark room.

The next steps are graduating from 35mm to medium format, and delving back into black and white. I can’t wait for a couple more rolls of color film to come back this week!

You can see some of my favorite film scans below from Rachel and Jared’s Santa Barbara Wedding, and Mercedes and Damon’s Cayucos Wedding.

Special thanks to my mentor Jessica Rieke with J. Lee Photos for helping inspire me to shoot film again and introducing me to Mastin Labs– the presets I use to emulate film in my digital photographs. The film was processed and scanned at Richard Photo Lab.

For fun I threw in some film images I shot in high school at the bottom of the page here. 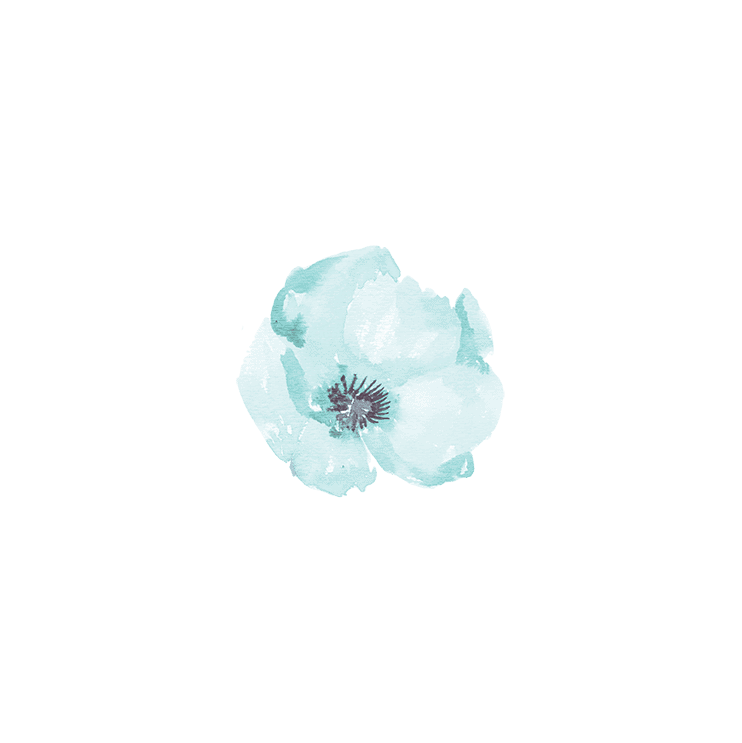